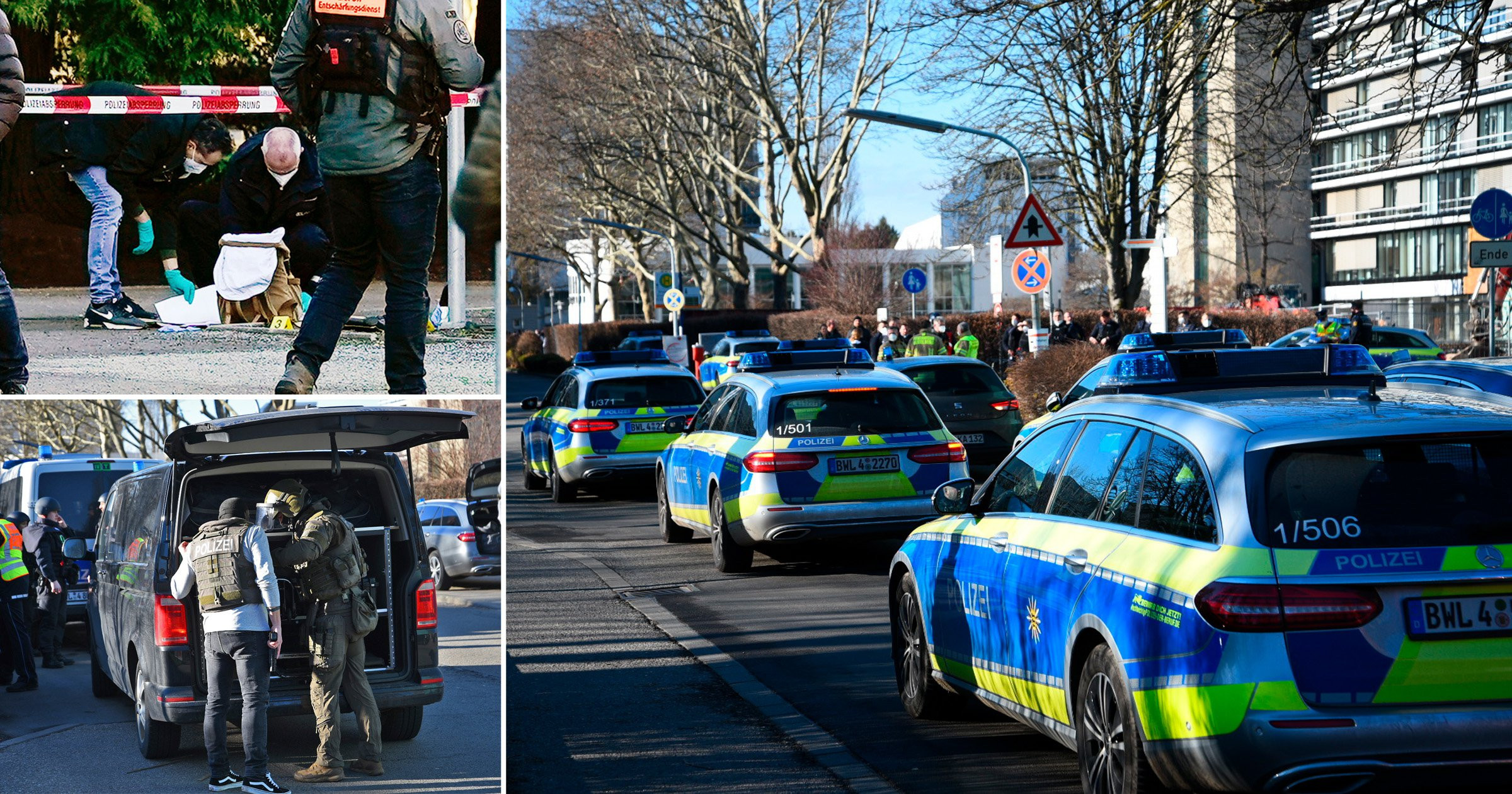 Gunman killed and several injured in attack at German university

A gunman killed one person, wounded three others, and shot himself dead at a university campus in Heidelberg, southwestern Germany, authorities said on Monday.

The gunman, who was enrolled in the same course in life sciences as the students he attacked, entered the university hall shortly before 12.25pm, while a lecture was in progress, carrying a rifle and a double-barrelled shotgun.

After firing at least three shots into the group of 30 students, the man fled the building and turned one of his weapons on himself. At 12.51pm police discovered his body. His name has not yet been disclosed.

Police said two German woman aged 19 and 21 and a 20-year-old German-Italian citizen variously sustained injuries to the legs, back, and face. A 23-year-old woman who received a head wound died from her injuries in hospital two hours later.

Andreas Herrgen, the head of the Heidelberg public prosecutor’s office, described it as a “horrific deed” that had shaken the city. He said the attack would leave psychological scars on the injured and also other students in the lecture hall, many of whom had feared for their lives.

Investigators were not attributing religious or political motives to the attack at this stage, police said. The tabloid Bild reported that investigators were working on the assumption that the attack was motivated by the perpetrator’s psychological problems or relationship issues.

The perpetrator, a German citizen registered as living in the nearby city of Mannheim, announced his plan to another person in a WhatsApp message directly before the attack, said Siegfried Kollmar, Heidelberg’s chief of police.

In the message, the perpetrator said people “needed to be punished” and that he wanted to be buried at sea rather than at a cemetery.

Police said the attacker was believed to have bought his weapons outside Germany, and he and his family were not licensed to carry arms.