Former presidential aide, Reno Omokri, has blamed President Buhari for the Super Eagles’ loss to Tunisia at the African Cup of Nations yesterday.

The Nigerian Super Eagles team were knocked out of the tournament after losing 1 – 0 to Tunisia in the Round of 16 on Sunday night, January 23, when Youssef Msakni scored with a long-range shot in the 47th minute. 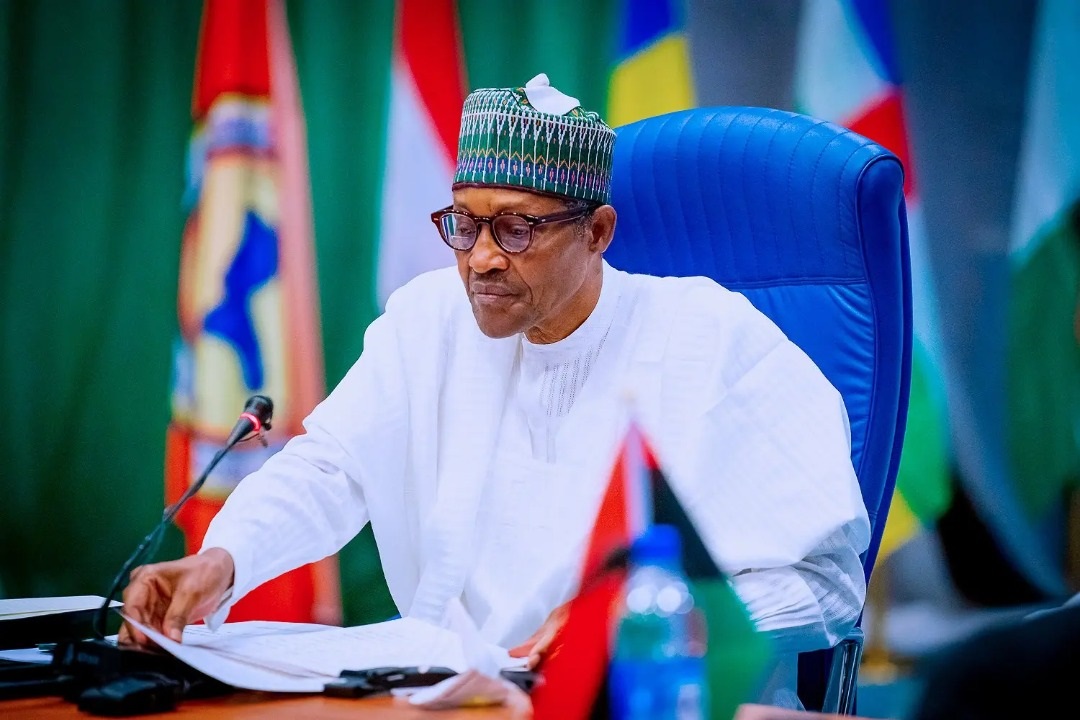 Reno in a video he shared on social media blamed the president for the defeat.

Prior to the start of the match, the president had called the players to motivate them and enjoined them to make the country proud.

According to Reno, he had warned the Nigerian Football Federation against allowing the president to speak to the Super Eagles, as he was certain the call would affect their performance.

He also blamed the president for Anthony Joshua’s last defeat to Oleksandr Usyk because the boxer had met him before the bout.