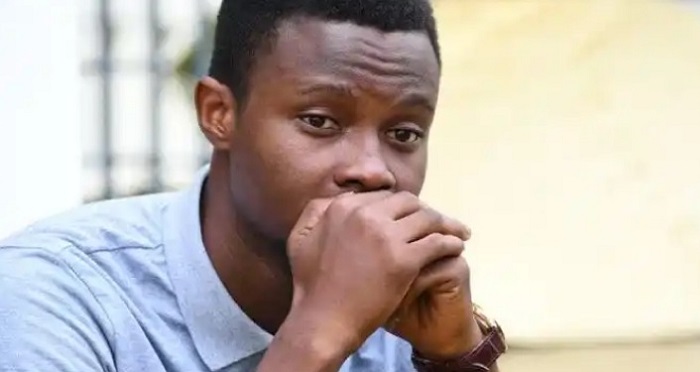 The screenshot of the chat between a loyal guy and his cheating girlfriend has sparked a debate on social media with many having varying reactions to the conversation.

According to their chats, the guy was furious that his girlfriend randomly gave sex to someone else after making him ‘abstain’ from sex for two years.

Confronting her about it, he asked how she’d have felt if the tables were turned but in her response, she asks him to just forgive and forget while saying she’s sorry.

The guy however was quite bemused by the situation. After the screenshot of their chats was shared online, a number of people had things to say, thereby making it a trending conversation.

Some were of the notion that the lady despite making her man abstain, actually wanted to get down but probably not with him and some others actually found it hard to believe that the guy really did abstain for a whole two years.

What do you think?