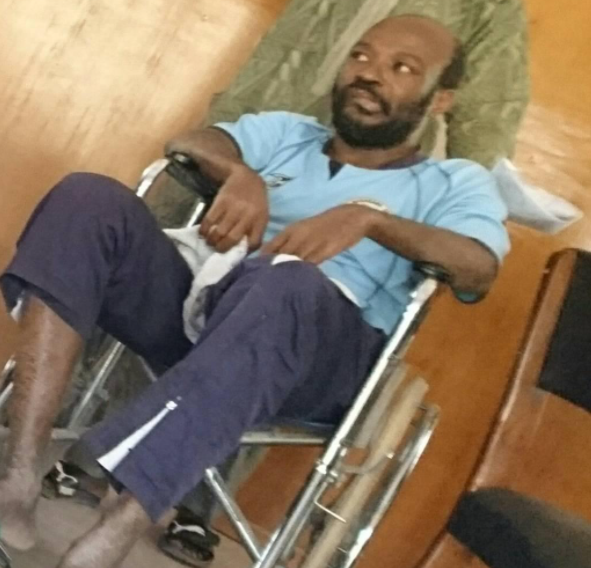 The Kano Zonal Command of the Economic and Financial Crimes Commission, EFCC, on January 24, 2022, secured the conviction of a serial fraudster, Gabriel Chimezie, before Justice M.T.M Aliyu of the Kaduna State High Court on a four-count charge of obtaining by false pretense.

A statement released by Wilson Uwujaren, spokesperson of the EFCC, says Chimezie had twice been convicted by the Kaduna State High Court on similar charges and is currently serving a term at the Correctional Centre.

Chimezie alongside two others, Stephen Olaika and Francis Chukwu (deceased), defrauded the complainant to the tune of N1, 475,000 on the pretext that they would award him a contract to supply Solar Halogen Indicator. The convict and his accomplices were able to convince their victim with the false claim that they knew him from his time at the Ahmadu Bello University, Zaria.

Upon arraignment, the convict pleaded not guilty thereby setting the stage of full trial.

During the trial, prosecution counsel Musa Isah called four witnesses and tendered several documents that were admitted in evidence.

Convinced that the prosecution had proved its case, Justice Aliyu convicted and sentenced Chimezie to seven years imprisonment on each of the four counts without option of fine.

The court ordered that the sentence shall run concurrently.

“Don’t go to Mozambique. They are not friendly at all” — Nigerian lady warns as she narrates her ordeal