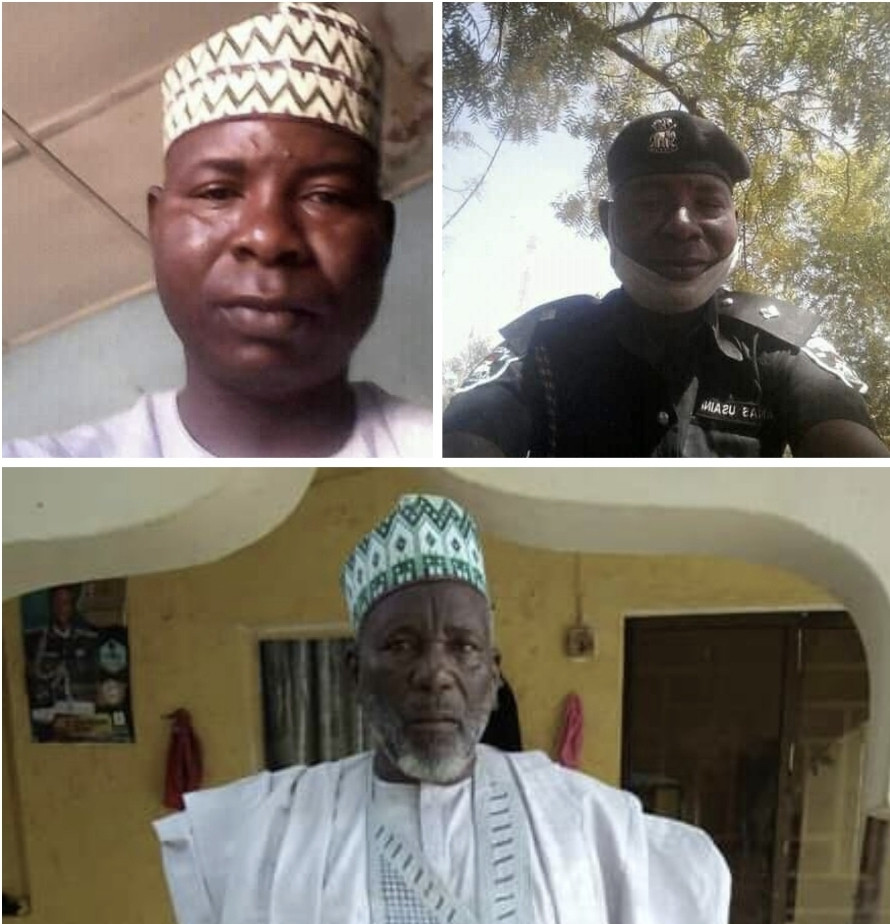 Two police officers have been confirmed dead and another abducted after unknown gunmen attacked Kwalam village in Taura Local Government Area of Jigawa State over the weekend.

Confirming this to newsmen, the spokesperson of the state police command, Lawal Shisu, explained that the incident occurred in the early hours of Sunday January 23, adding that the assailants set one of the improvised police vehicles ablaze.

“Upon receipt of the report, we mobilised a team of policemen and headed to the scene and upon arrival, we engaged them in a gun duel and they fled away.

Preliminary investigation, he stated, showed that the hoodlums invaded the residence of a 60-year-old man identified as Alhaji Ma’aru Abubakar in Kwalam town, and abducted him.

The command’s spokesman, however, assured residents that the police were intensifying efforts to arrest the attackers and bring them to justice.

“What a wicked world we live in, my home is covered with the blood of Jesus” – Actress, Toro Aramide shares cryptic post after her former bestie, Mercy Aigbe unveiled her new man