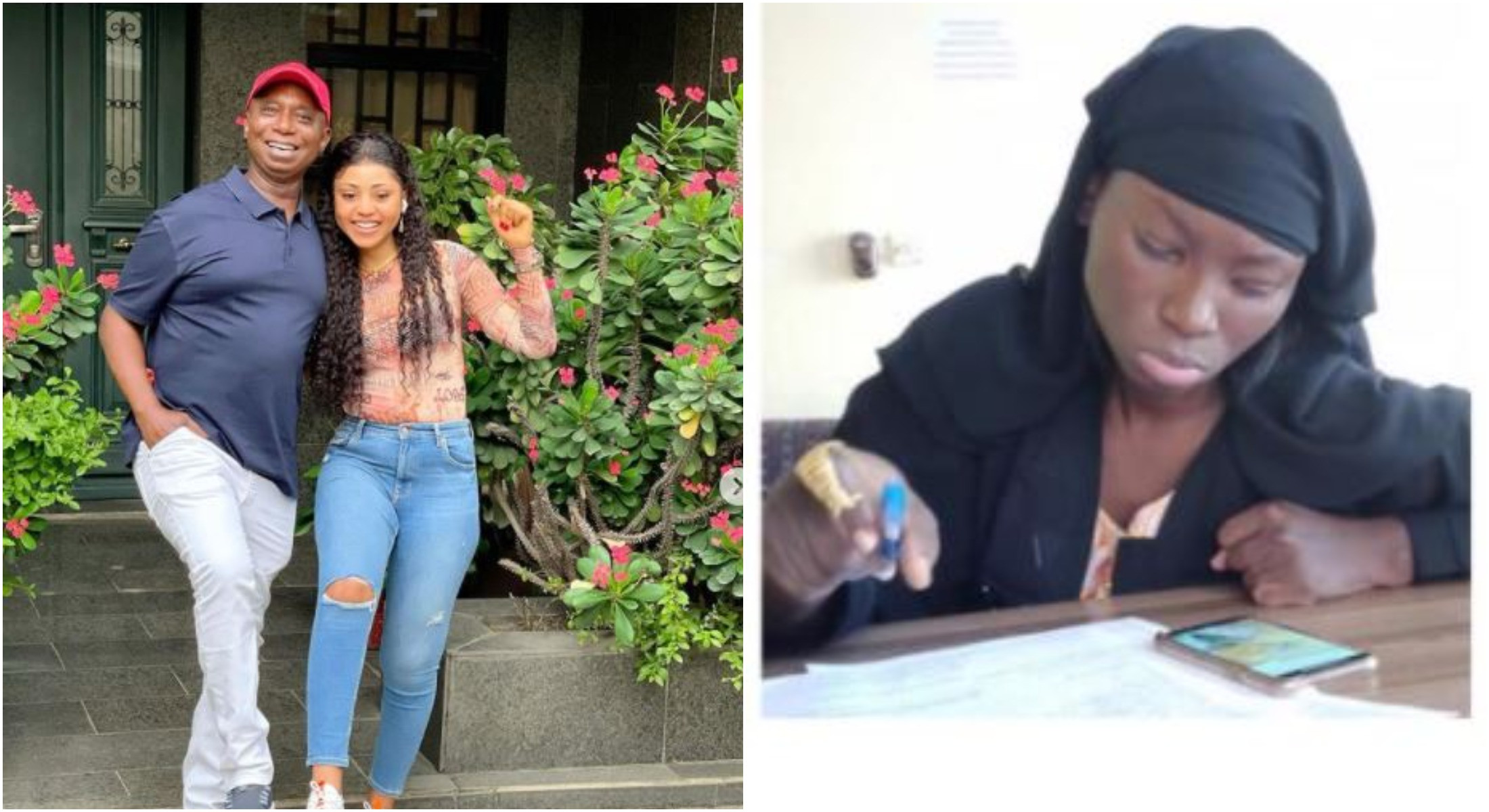 Aphrodisiac seller, Hauwa Muhammed aka Jaruma has been remanded in prison custody over post she made about business tycoon and actress Regina Daniels’ husband, Ned Nwoko on social media.

Nwoko who had written a petition against Jaruma, accused the popular Kayanmata seller of publishing falsehoods on her Instagram page against him and his wife, Regina Daniels, who is an actress.

Jaruma was arraigned before an Abuja Upper Area Court on charges centering on defamation of character, false news publication and intimidation.

Police Prosecutor, E. A Inegbenoise, told the court that Nwoko had reported the matter through a written petition from his lawyer to the FCT Police Command for proper investigation on January 20, 2021.

While Inegbenoise pleaded with the court to allow Jaruma to remain in police custody pending investigation, her lawyer, Mr James Odibe who made an oral bail application, urged the court to grant the defendant bail on self-recognition or in the alternative, in the most liberal terms.

Ruling on the case, Justice Ismailia Abdullahi ordered that the defendant be remanded in Suleja Correctional Centre pending the bail hearing on Friday January 28. Abdullahi then adjourned the matter till February 23, 2021 for trial.