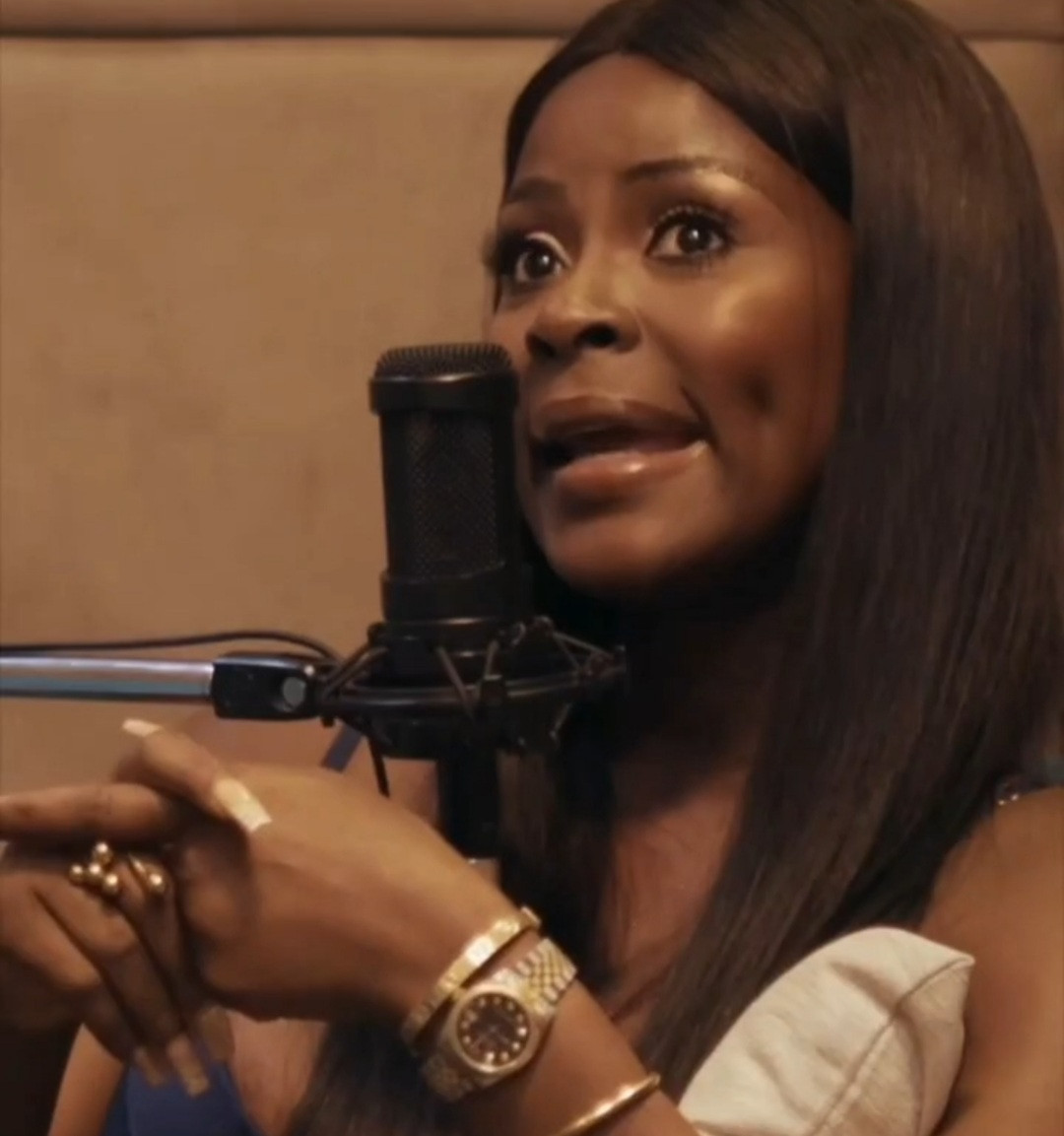 Khloe Abiri has revealed that she attempted to commit suicide after her naked photo was shared online.

The Big Brother Naija reality star disclosed during an interview with media personality Temisan Ahwieh that she almost succeeded in taking her life, but was eventually rushed to the hospital.

The naked photo was taken while she was still unconscious following her cosmetic surgery and was circulated online.

After the photo went viral, Khloe said she drank various chemicals and was “dead for almost 24 hours” before Alex and her sister broke her door and rushed her to the hospital.

She added that she doesn’t know who took the photo but she’s sure God is dealing with the person.