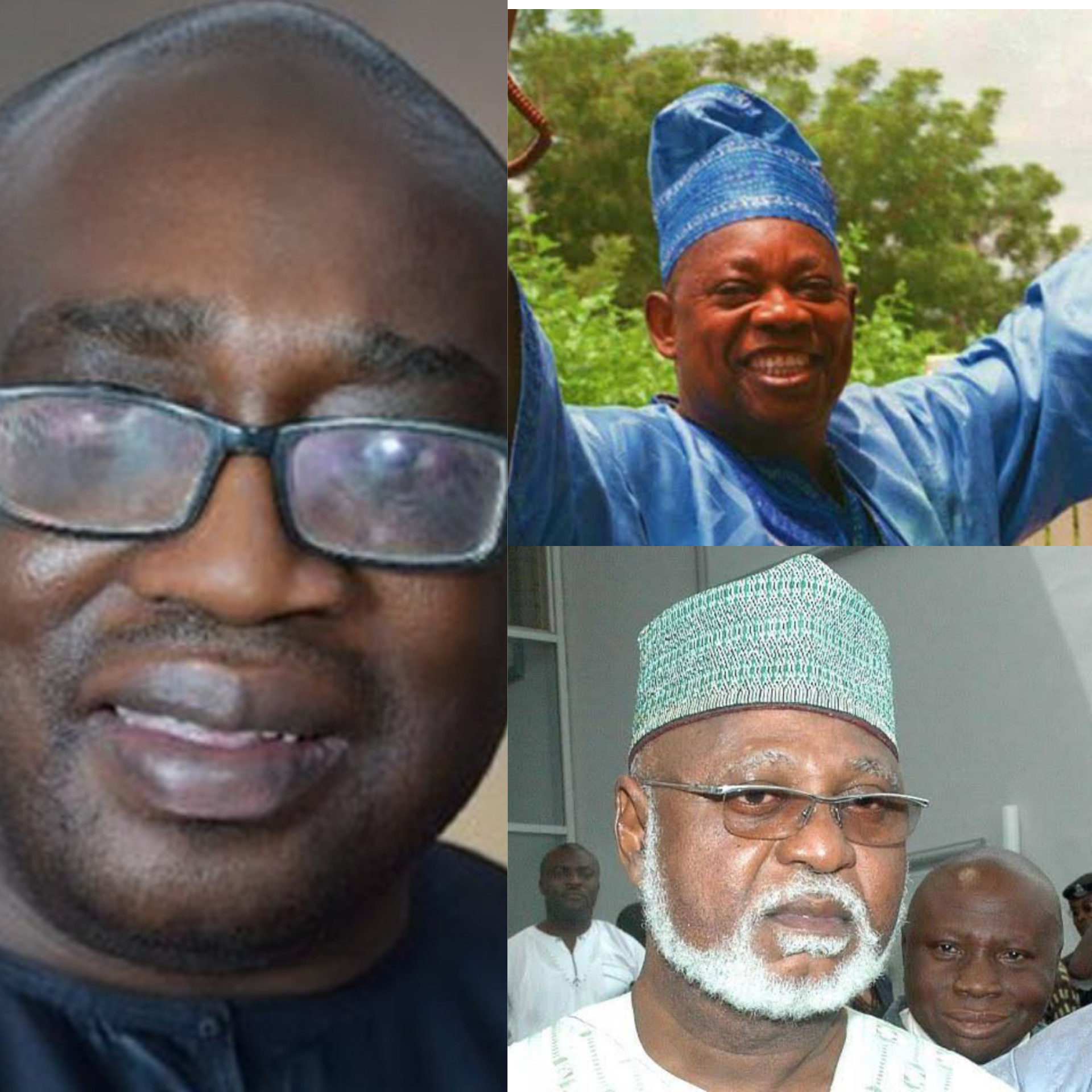 “By the time we die, we will all reap what we sow”

Jamiu, one of the sons of the late Chief MKO Abiola, has responded to the recent claim by former Head of State, Gen. Abdulsalami Abubakar (retd), that Abiola died of ill health rather than poisoned tea while in detention.

Former Head of State, Abdulsalami, gave the official account on Monday, January 24, in an interview with Trust TV. He said;

“Well, I smile because there were lots of allegations here and there that we killed Abiola. As always when I am talking about late Abiola, I still thank God for directing me on things to do when he gave me the leadership of this country.”

“On the day Moshood Abiola passed away, may he rest in peace, two to three things make me always say I thank my God for the guidance he gave me. One was I received a delegation from America headed by Pickering who was then, I think, the Secretary of State or so. In his team I remember very well, was Susan Rice. I remember her very well because of the role she played later.”

“So after the normal courtesy and discussion we had, when they were leaving my office, Pickering said “Your Excellency we made a request to see Moshood Abiola but we were denied”, so I said “Why were you denied? who denied you?” There and then I made a decision, I said “Look, you will see Moshood definitely, I overruled whoever said you cannot see him”. So I now called my chief security officer, I said “Please make arrangement for this team to see Abiola,” that is one point.”

“Now during the incarceration of Moshood Abiola, except his personal doctor, to my knowledge, no member of his family saw him. So when I became head of state, based on consultation and interaction together with Ambassador Babagana Kingibe, I gave the family a date that they could come and see him.”

“So a day before he died, his family came to Abuja to see him. For one reason or the other, the whole family could not see him at the same time, so it was agreed that when this group of his family will see him today, tomorrow the next team will see him. So they saw him like yesterday, now this team from US came to see me and I said they could see him. Normally it was in the evenings the family go and see him. So because I had authorised the American team to see him, so the other part of the family were waiting to see him.”

“Then my security chief called and said “I have bad news for you”, I asked what it was, he said “Abiola is dead”. I was shocked. He told me he was there with the American team, at that time I was staying in the barracks, I had not moved to the villa, so I said okay, let him take the American team to my house, I will meet them at the house; so I closed from the office, and went there.”

Jamiu Abiola has since reacted to Abdulsalami’s account of the death of his father, stating that it is irrelevant for several reasons.

“It is like a final act in a play like the death of Julius Caesar. When we speak of the death of a political opponent the government can be liable in two ways.” He said to Vanguard newspapers on Tuesday, January 25.

“The person may be killed directly like in the case of my mother who, as you know, was shot by Sergeant Rogers acting on behalf of the then military government.

“Or the person may be killed indirectly by allowing him to die as in the case of my father.

“Trying to pin down my father’s death on poison would be a waste of time since there was an autopsy report and it did not state poison as the cause of his death even though that might still be possible as far as I am concerned, depending on the type of poison.”

Jamiu Abiola agreed that his father had a heart problem but asked why he wasn’t given proper medical treatment. Jamiu said:

“But my father did have heart problems and General Abdulsalami knew that.

“The general public knew too. Even those who saw him the night before his death said he was not well, so why was he not given proper medical attention?

“My mother had been murdered in cold blood, and yet it did not even cross his mind to allow my father to see us after such a tragic loss.

“He was more interested in getting foreign diplomats to talk to my father and persuade him to relinquish his mandate so that he (Abdulsalami) could enjoy a more legitimate stay in power.

“If an armed robber comes to your house and tries to steal your money, try to stand in his way and see what happens.

“When people cheat you and you insist on retrieving what belongs to you, they may kill you. But God will judge. By the time we die we, will all reap what we sow.”

They never knew how to forgive