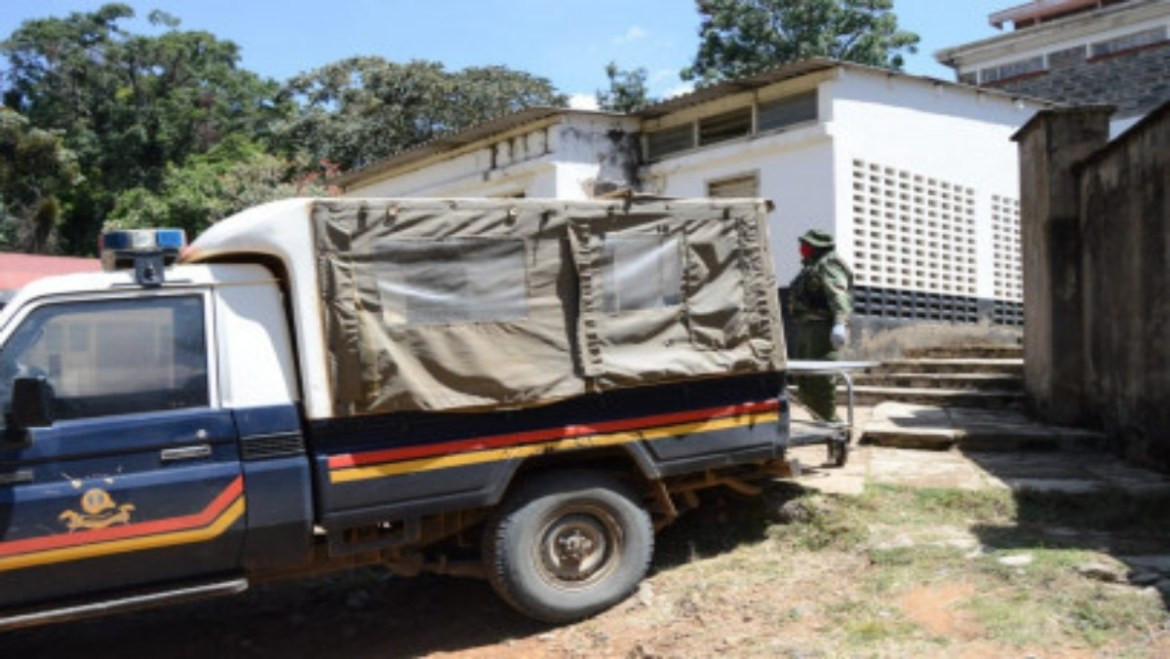 Police officers in Makueni County are investigating the death of a Catholic priest whose body was found lying lifeless in a local lodging at Kilala Market, Makueni, Kenya.

Father Stephen Kyalo who was serving in Kako area in Makueni Parish, reportedly booked a room at the lodging around 8:00 am on Sunday January 23, and ordered whiskey worth ksh1,600.

“At around 0800hrs, they received a client who needed a room and was booked after paying ksh1,000.”

It was learnt that he remained in his room the whole day without making another order which prompted the attendants to check on him at around 8:00 pm.

After continuously knocking on his room in vain, they sought the police service to break the door and found him dead. The priest is said to have committed suicide by taking poison.

“It is believed that he ingested a poisonous substance while in the room. We recovered some remains of the substance and a Red Label Whiskey bottle.”

The motive behind his decision remains unclear. The body has since been moved to Makueni Hospital Morgue awaiting postmortem as further investigations commence.