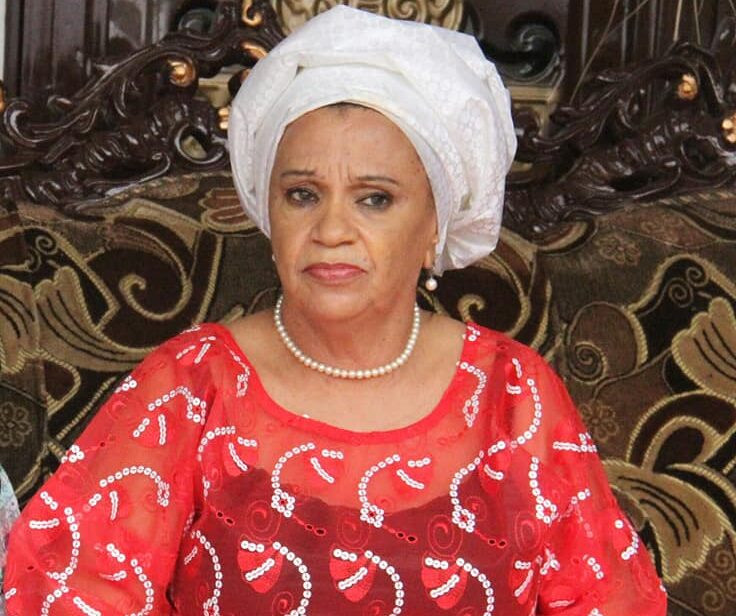 Ogunsanya passed on after a brief illness on Tuesday, January 25. She was 74 years old. Adenrele served as Secretary to State Government during the tenure of former Governor Babatunde Raji Fashola.

She was a grassroots politician and the first daughter of Prince Adeniran Ogunsanya.

Her father was a highly respected First Republic politician and a prominent leader of the then NCNC and close-knit friend of Dr. Nnamdi Azikiwe.

In 2015, she was honoured with the title of ‘Omowonuade’ in Owu Kingdom in Abeokuta by Olowu of Owu, Dr Olusanya Dosunmu (Amororo II).