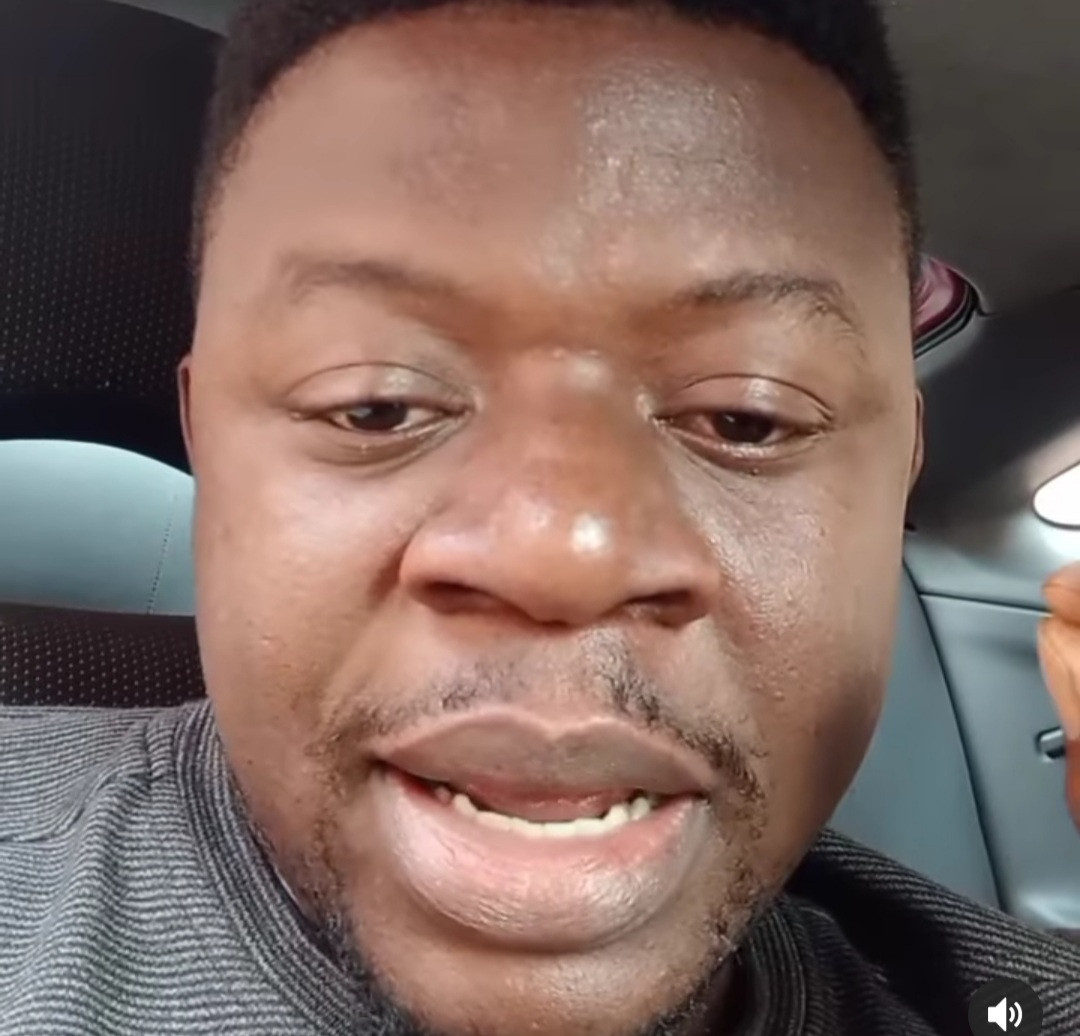 Comedian Baba de Baba has reacted to critics who called him out for congratulating Mercy Aigbe on her wedding to a married man and encouraged her to “snatch” more.

The comedian called his critics “stupid” and informed them that Kazim Adeoti is a Muslim man, therefore he can marry multiple wives.

“If you’re attacking me you’re stupid, because Mercy Aigbe married a Muslim,” he said.

He then told women not to start what they can’t finish by marrying a Muslim man only to complain when he marries again.

He added that he will not apologize for praying for Mercy and blessing her union.