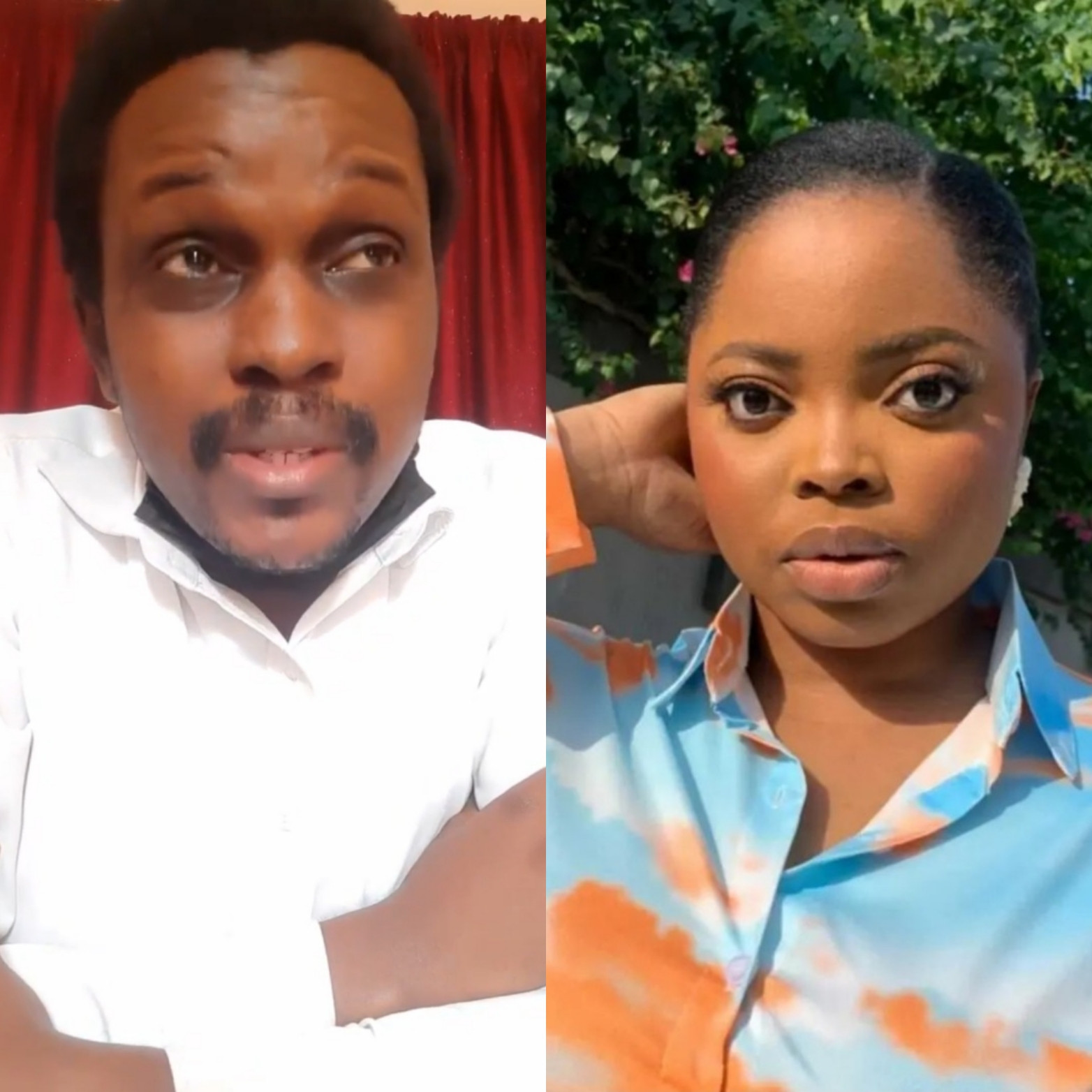 “Juliana, I know secrets about you that the world will never know” Pastor Timilehin Adigun responds to Juliana Oloyede’s call out

Pastor Timilehin Adigun has responded to Juliana Oloyede after the actress called him out.

Juliana accused Timi Adigun of controlling her passwords and using them to impersonate her on Facebook. She alleged that he has refused to release her passwords to her and that he went on to unpublish her Facebook account.

He narrated how she left his church after he did something which he later apologized for, but she said she was unable to forgive him.

He went on to tell her that he initially held on to her Facebook account, hoping she will one day come back to him.

He further told her that he knows many of her secrets but won’t reveal it to the world because he is her “father”.

He also lashed Juliana for calling him by name when she came to his church to confront him about her password.

He told her that he raised her and she has no reason to call him by his name.

Timi Adigun was Juliana’s spiritual father when she was a member of his ministry.

In 2020, Timi Adigun was accused by members of his ministry of sexually molesting girls in his car. He released a statement, admitting and apologising.

He has remained a Pastor and has continued running the church.