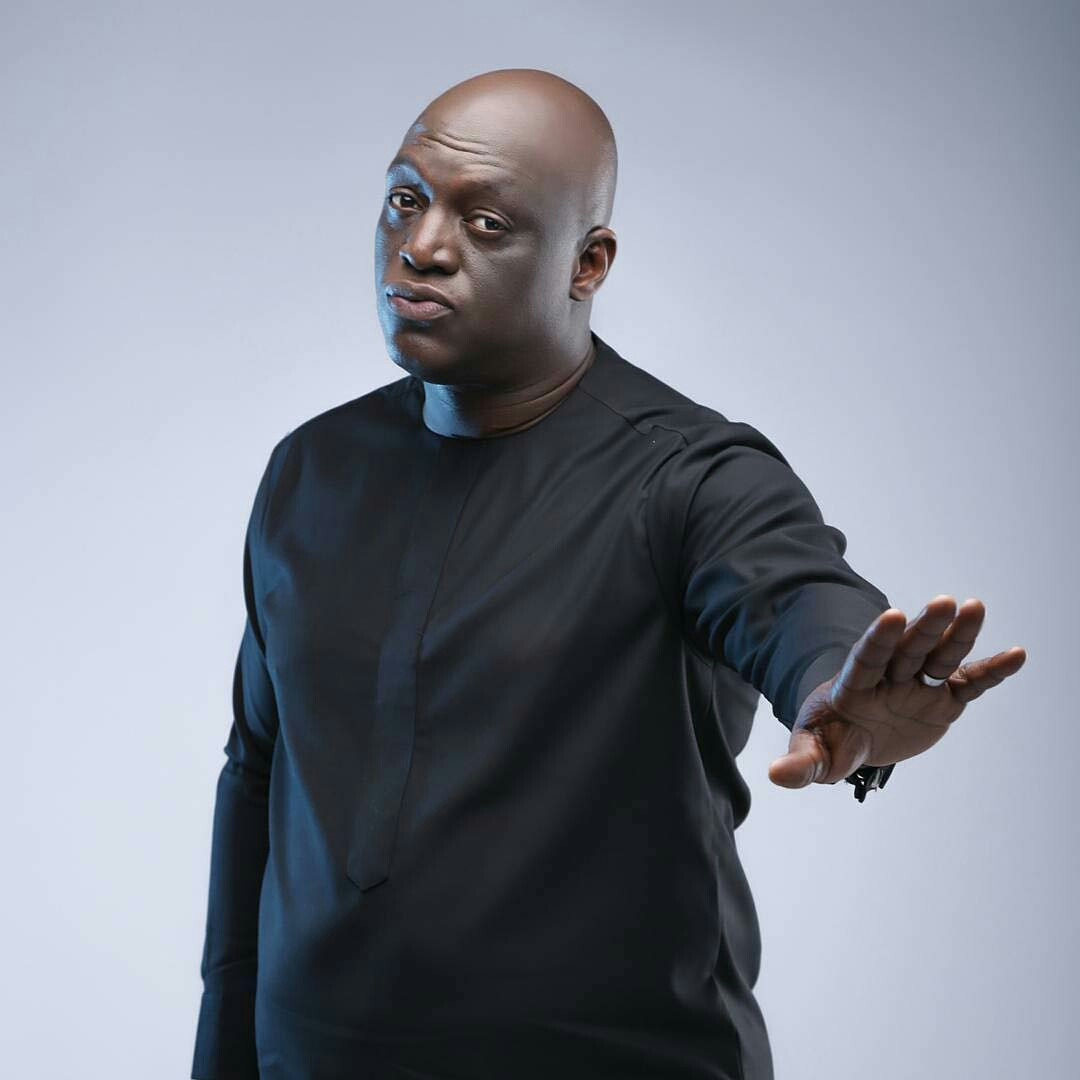 Married Nigerian gospel singer, Sammie Okposo has set his account on private after video of his pregnant side chick’s confession on their affair went viral.

LIB reported earlier that the lady identified as African Doll, in an interview on Obodo Oyibo TV prior to Sammie Okposo’s admittance of the affair on social media, disclosed that their affair lasted for several months and they had s3x several times without protection.

African Doll who revealed that she will be keeping the baby even though Okposo asked her to have an abortion, added that she is not asking the gospel singer for money.

A quick check on Sammie Okposo’s verified Instagram account where he apologized to his wife earlier today over the affair, revealed that it has been set on private and his profile photo has also been removed.