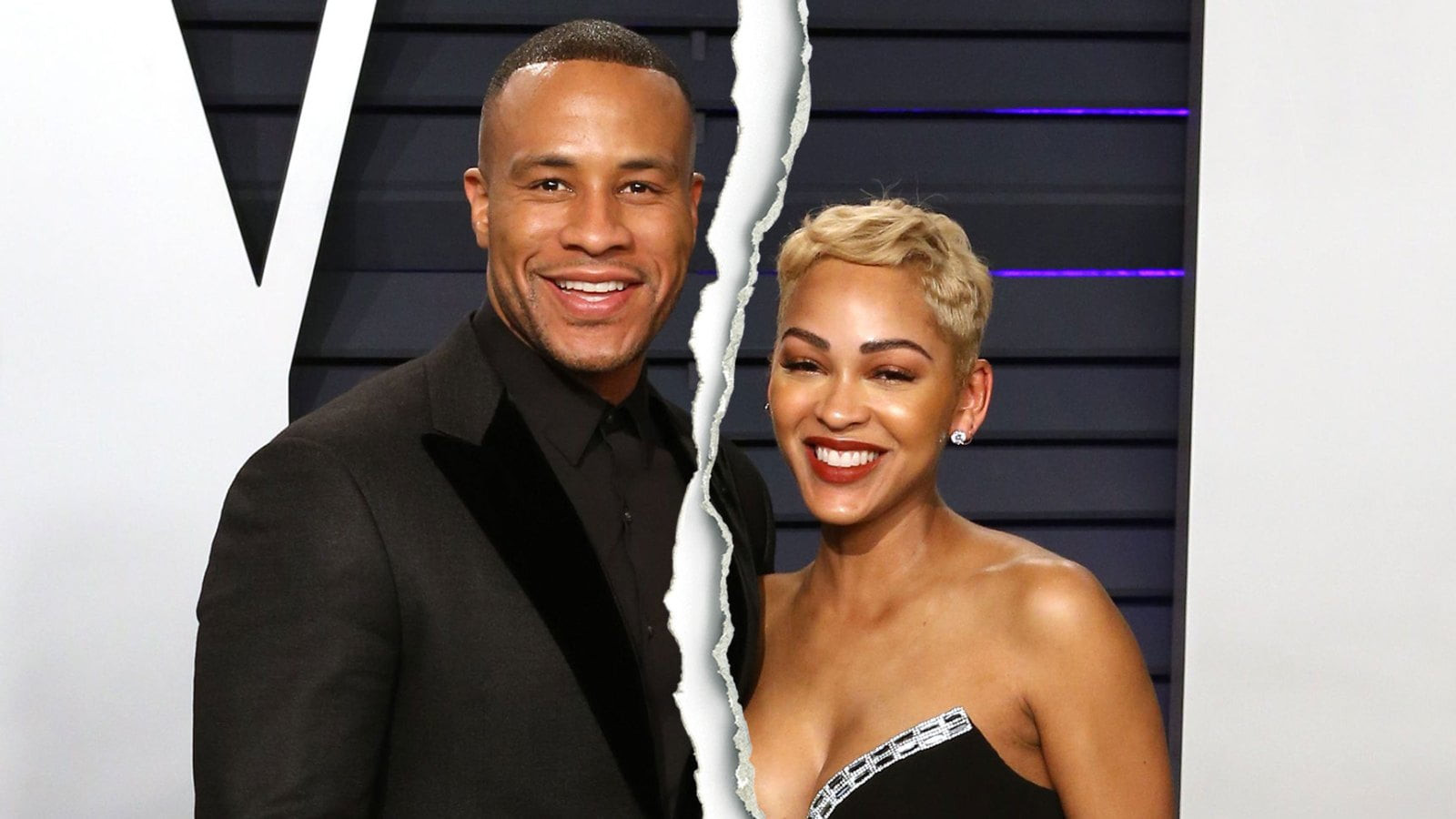 Meagan Good is speaking out about her divorce from DeVon Franklin.

The  Harlem actress, 40, and the preacher, 43, announced their decision to divorce after nine years of marriage, with a source later saying that Good and Franklin’s breakup was “a long time coming.”

Good was a guest on XONecole recently and she spoke about “grieving” her divorce.

Throughout life, I’ve always approached relationships as understanding that at some point, they’ll get to the place that they’re going to, and then they would be over,” Good said during a Twitter Spaces chat.

“I’ve always had an attitude of like, ‘Alright, next chapter. We’ll see what’s next,’ and being okay with that and appreciating what you give to someone and what they give to you and sharing a moment in time and in life that you never get back regardless of how it ends.”

She called her divorce “the most painful thing I’ve ever experienced in my life” but added, “I am still optimistic. I still am hopeful for the future. I still—maybe this isn’t a chapter, but I just feel that it’s my next act in life and I trust God.”

“Not everything makes sense to me right now, but I do trust God overall and I’m excited to see what this next act of life is going to be and what God has in store and that’s all I can really do but even in doing that, I do have gratitude and so much joy in my heart for these past 11 years that DeVon and I have been together,” said Good. “What he’s given into my life and what I was able to give to him, just everything.”

Good and Franklin wed in June 2012 in Malibu, California, after they met on the set of the movie Jumping the Broom in 2011 when he was working as a studio executive.