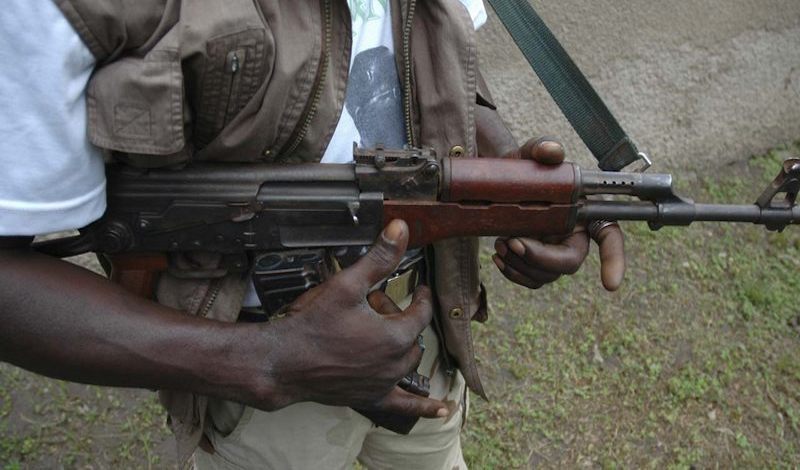 A police orderly was killed on Monday evening January 24, by gunmen who abducted an expatriate working with a construction company in Edo state.

The attack occurred while the expatriate working with Hartland construction company was supervising the construction of Idegu-Awain road in Etsako West local government of the state.

Daily Trust reported that eyewitnesses said the gunmen emerged from the bush and started shooting sporadically, killing the police orderly in order to gain access to their victim and fled into the bush afterwards.

The Police arrived later to evacuate the corpse to the mortuary. A source in the community further revealed that local vigilantes were currently combing the bushes in the area in search of the abducted expatriate.

“I’m not a drug trafficker, I traffic only laughter” – Comedian, De General addresses fans for the first time after his release (Video)