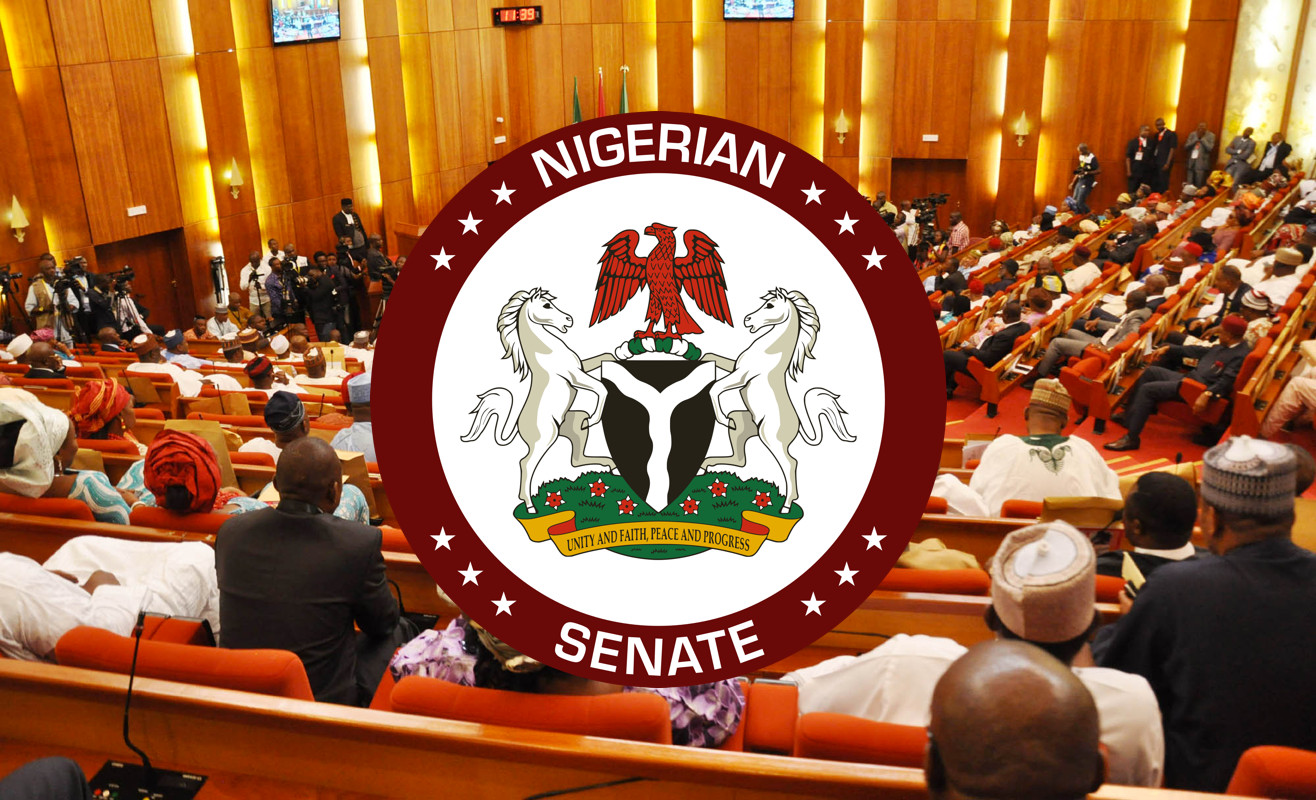 Senate passes harmonised electoral bill with other modes of primaries

A harmonised version of the Electoral Act Amendment Bill has been passed by the Nigerian senate.

The bill which includes the direct, indirect, and consensus primary modes of nominating candidates by political parties for elections, is the final agreed version between the Senate and House of Representatives, on the amendment to Clause 84 of the bill.

The bill which was amended and passed on Tuesday January 25, had earlier been rejected by President Muhammadu Buhari over lack of diversity in nomination of candidates.