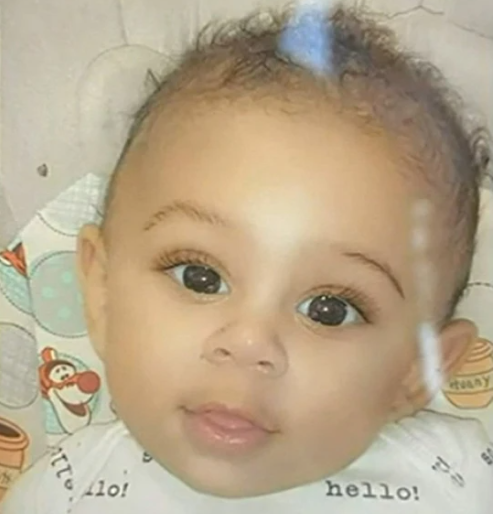 A baby was shot and killed on Monday, Jan. 24, during a shootout in the USA.

The six-month-old was a passenger in a car before being caught up in a shootout in Atlanta, Georgia.

Baby Grayson Matthew was in the back of his mother’s car when his mother came across a gunfight between two people in nearby cars.

A bullet traveled into the back of the car and hit the baby.

The shooting happened near a school and a convenience store in Atlanta.

Though the child was taken to Grady Memorial Hospital, he was pronounced dead there, The Atlanta Journal-Constitution reported.

It was not immediately clear if anyone had been arrested.

Police Chief Rodney Bryant did not provide details at the scene but said the mother was “riding down the street and became a victim to gun violence,” the newspaper reported.

Atlanta Mayor Andre Dickens, who went to the scene, remarked that “children are bearing the burden and the pain of adults who are choosing to use guns to solve disputes,” the Journal-Constitution reported.

“The children are bearing this burden with their lives and I´m here to ask and demand that it stop right now,” he said.

“Yes he did a horrible thing, now he has made steps to restore and heal” – Bolanle Olukanle writes after gospel singer Sammie Okposo admitted to extramarital affair

Gov. Uzodimma of Imo State showcases achievements in health sector as he marks 2 years in office