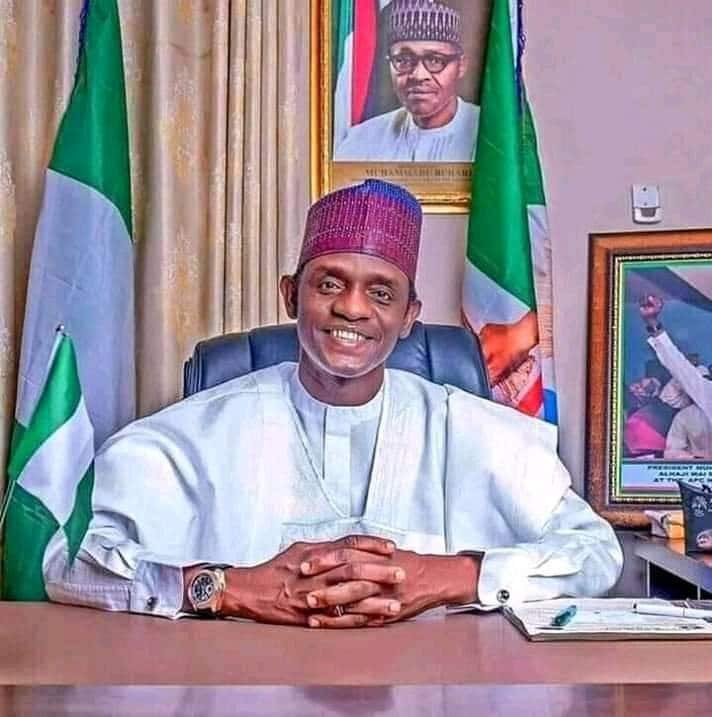 APC has not zoned presidential ticket

Governor Mai Mala Buni of Yobe state who is also the national chairman of the All Progressives Congress caretaker committee, has said that the party has not zoned its presidential ticket.

Buni in statement released by his aide Mamman Mohammed, urged members of the public to disregard report of the APC zoning its presidential ticket to the south as well as NWC positions to geo-political zones.

The Yobe state Governor noted that the claim is “just a figment of the author’s imagination”.

“His Excellency has in clear and unambiguous terms denied the said list, saying, it is false, baseless, unfounded, misleading and has nothing to do with him.

“The chairman of the Caretaker Extraordinary Convention Committee, said the party has not taken any decision at any fora on anything relating to zoning of offices.

“The publication is just a figment of the author’s imagination that has nothing to do with the chairman and the party.

“The public is hereby urged to disregard the purported list as it is misleading and completely false.

“Governor Buni urged the press to resist unverified stories and rumours, and to always verify all issues related to the party, assuring that the doors of the party are always open.”