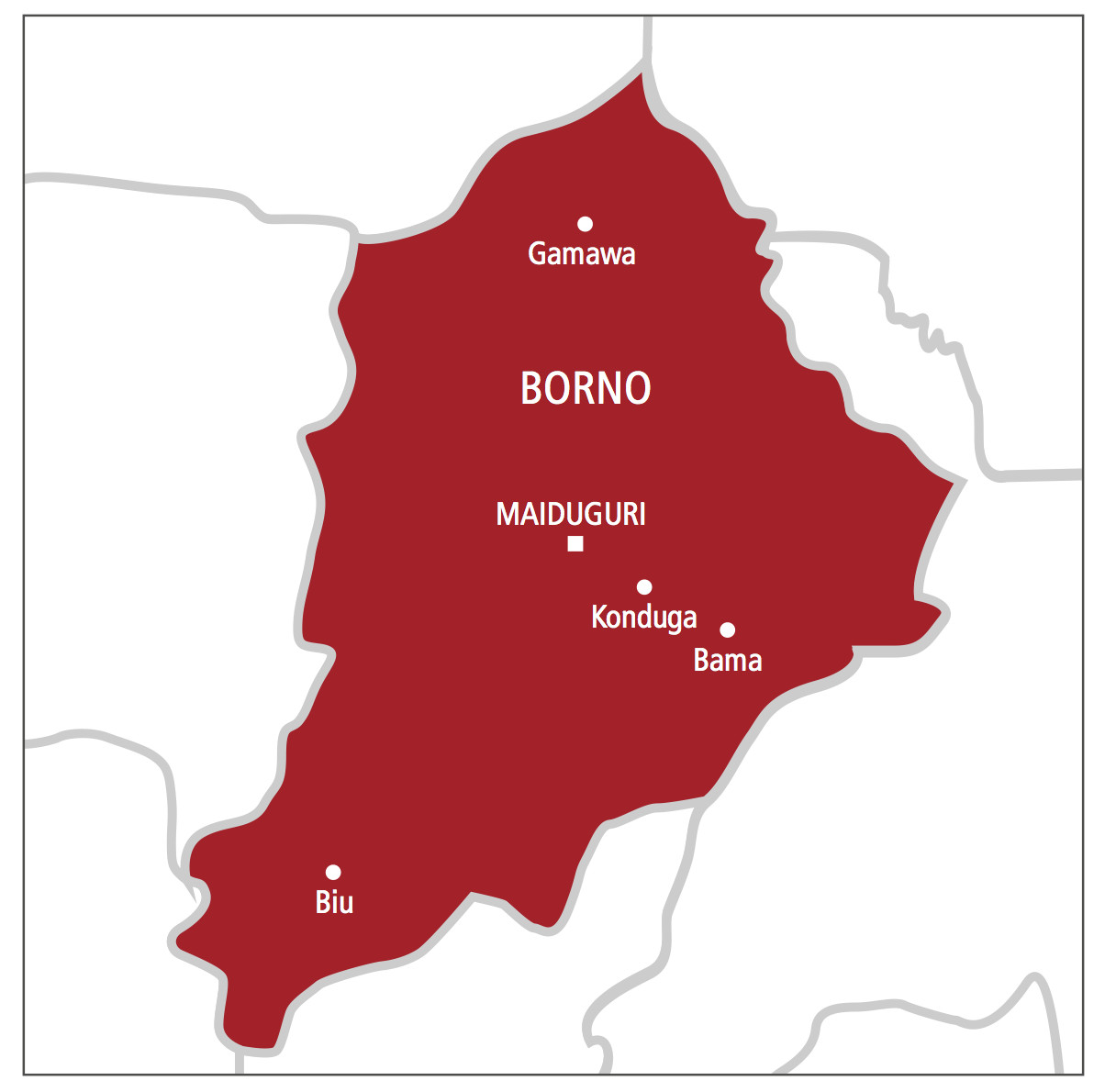 Borno government to take over UN properties over tax evasion

The Borno State government has announced that it would commence the confiscation of seven properties belonging to the United Nations agencies which are domiciled in the state over tax evasion.

The announcement was made on Wednesday January 26, by the Executive Chairman Borno State Board of Internal Revenue Service (BO-IRS), Mohammed Alkali.

“It is noteworthy that the aforementioned organisations are generally exempted from payment of tax from their operational funds. They are, however, mandated by law through the provisions of the personal income tax act, CAP P8 Laws of the Federation of Nigeria 2004 to remit to the state government what is known as PAYE ( Pay As You Earn) with Withholding Tax (WHT) for their staff and individuals and enterprise contractors respectively.

“But unfortunately, since January 2021, all effort to make them respond positively to the demand proved abortive, thereby forcing BO-IRS to serve them with 30 days notice of seizure of property which is due to lapse on 24th February 2022 as earlier mentioned.

“This service will thereafter trigger its enforcement powers by using legitimate means to seize the properties of the agencies involved.”

Peter Robbins, The Voice Of Charlie Brown, dies at 65 after committing suicide