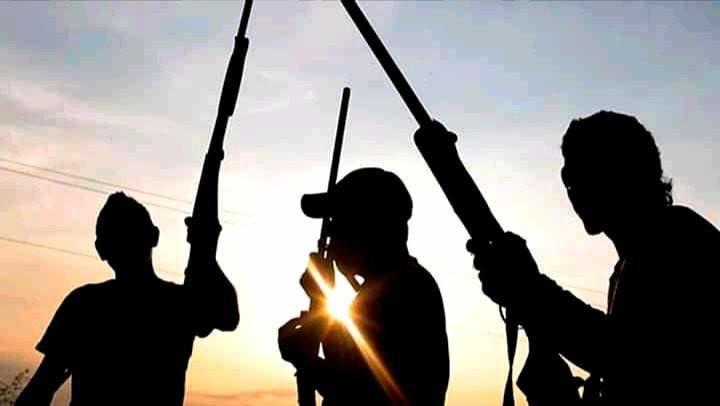 Spokesperson of the state police command, ASP Dungus Abdulkarim, who confirmed the incident in a statement in Damaturu, said the victims were abducted in Madiya Village, Gujba Local Government Area of the state on Tuesday, January 25.

Abdulkarim listed the other abductees to include Abubakar Barma, Haruna Barma, Modu Bukar and Hajiya Gana.

He said the incident, which occurred at about 8:20 a.m was reported to the divisional police station in the area by one Mala Boyema at about 10:37 a.m.

The spokesman said that Boyema luckily escaped the abduction carried out by heavily-armed insurgents when he ran into their road block in Madiya.

He, however, said that Gana was later released by the insurgents.

‘This is disgusting’ Actor Kanayo O. Kanayo dragged after rubbishing s€x for role claims in Nollywood