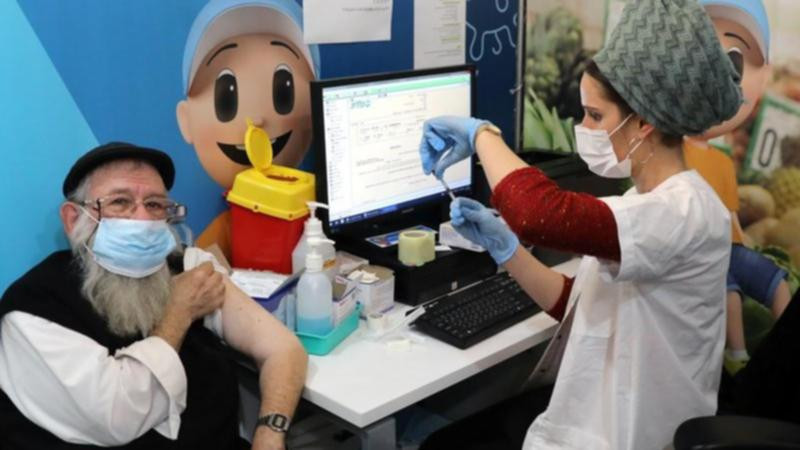 Health officials in Israel have recommended a fourth Covid jab to all adults in the country.

Other countries, including the UK, US and Chile, have signed off on fourth doses for immunocompromised people, such as those living with HIV or certain transplant recipients, but have hesitated on launching a widescale second booster campaign.

Israel’s vaccine advisory committee “recommends that those aged 18 and over be able to be vaccinated with a fourth vaccine dose”, confirmed the Israeli health ministry in a statement.

The rollout is subject to approval by health ministry director-general Nachman Ash. People would become eligible five months after their third dose or after recovering from the disease, the ministry added. In the past fortnight, about 900,000 Israelis have tested positive for Covid-19.

Israel became the first country to extend fourth doses to over-60s, healthcare workers and people with weakened immune systems in late December. About 600,000 Israelis have already received a second booster and about half of the population have received a third shot.

A senior Israeli government scientist told the Financial Times the recommendation was based on enabling “individual decision-making” rather than “pushing” fourth doses on younger groups. “We are making the people the gatekeepers over the decision,” he said.

He added it was a “quite unusual” recommendation aimed at balancing the “accumulating evidence” of the protection offered against severe disease against “the multiple open-ended questions” about safety risks and the likelihood of waning immunity.

However, Prof Eyal Leshem, an infectious diseases specialist at the Sheba Medical Center in Tel Aviv, which has studied the effectiveness of boosters, said “the added value for a fourth dose is . . . not expected to be substantial”, adding that they should be targeted at vulnerable groups.

“From a global perspective, use of multiple boosters in low-risk populations during a short period should be weighed against the global shortage of Covid vaccines.”

“What do men want?” TV moderator, Morayo Afolabi-Brown, asks as she says Sammie Okposo isn’t fine and his wife is so “gorgeous” yet he cheated on her (video)

Orange is the New Black and Seinfeld star, Kathryn Kates dies from cancer at 73