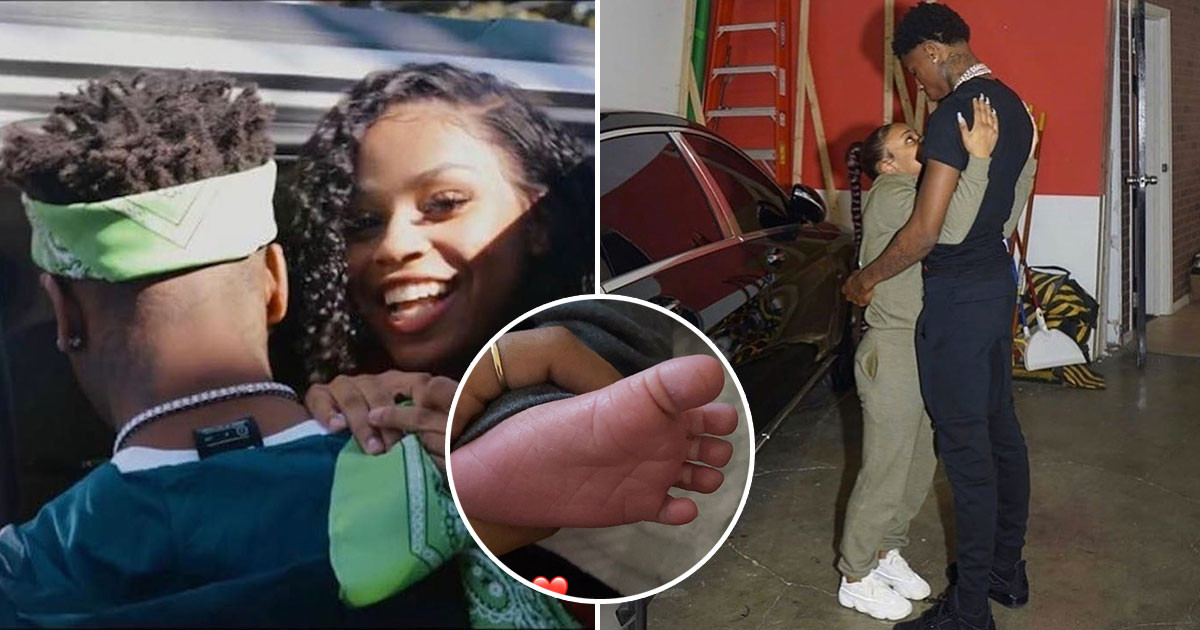 American rapper, NBA Youngboy has alleged that one of his babymamas, Yaya Mayweather, won’t let him see their son.

In a new song shared online by NBA Youngboy’s producer, the rapper claimed that Yaya Mayweather, the daughter of boxer Floyd Mayweather, who he shares a son with, won’t let him see their child.

According to the track reportedly titled, “Carry On,” YB says, “She don’t want KJ to come, but then, she tries to FaceTime him with me but I don’t wanna talk at all.” The lyrics continue to say, “I don’t give a f**k. B***h, go tell the critics.”

The rapper and Yaya welcomed the baby boy in January 2021. Their son, Kentrell Jr. is the 22-year-old rapper’s 7th child.