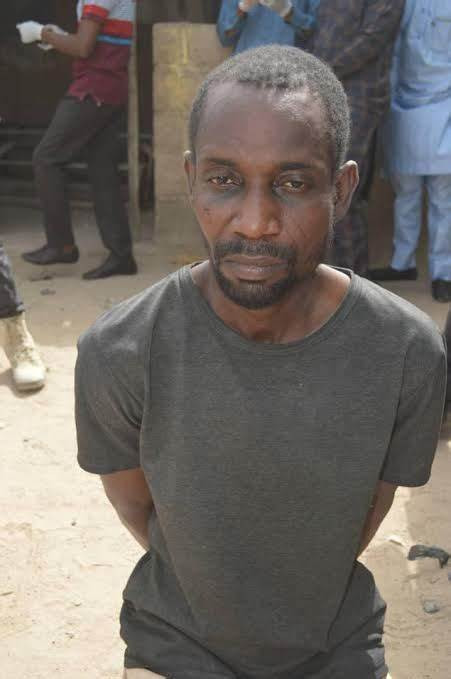 Parents of Abdulmalik Tanko, the proprietor who killed his 5-year-old pupil, Hanifa Abubakar, after collecting ransom from her parents, have fled from their home.

Daily Trust reports that neighbors of Tanko’s parents at Tudunwada and Tudun Murtala areas where he is from and where his family house is located, could not account for their whereabouts.

Sources close to the family revealed that after reports of Hanifa’s killing went viral, there was an attempt to attack the parents. This development made his parents flee their house.

“No one will tell you exactly where they are. They have relocated to an unknown place. The mother has refused to collect his children and had somehow disowned him.”

Notorious thief nabbed in Bayelsa, confesses to being a cultist