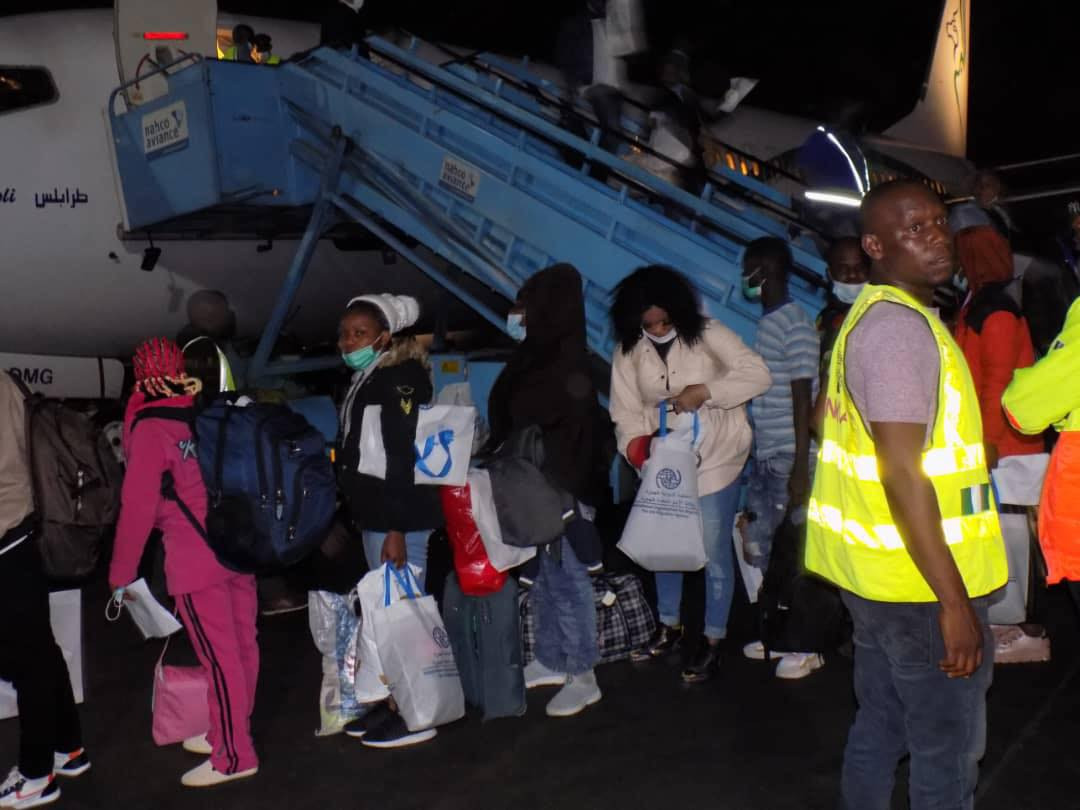 A batch of 167 Nigerians stranded in Libya have been repatriated to the country.

The reception exercise, which was coordinated by the National Commission for Refugees, Migrants and Internally Displaced Persons and Facilitated by IOM under the EU/IOM Return and Reintegration initiative successfully received and profiled the returnees.

The DG, who was represented by the NEMA Lagos Territorial Office Coordinator, Ibrahim Farinloye, urged the returnees to look inward towards making the best use of abundant resources abound in Nigeria.