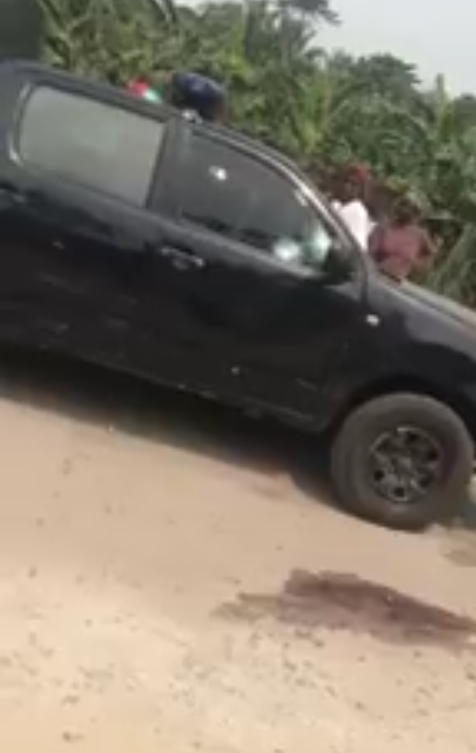 Armed robbers have attacked a bullion van along Otor-Owhe on the Ughelli-Asaba dual carriageway in Isoko North Local Government Area of Delta State.

An unspecified amount of money were reportedly carted away by the robbers during the attack on Thursday, January 27.

The robbers were said to have shot sporadically at the bullion van as the bullets bore holes on the windscreen of the vehicle conveying cash.

It could not be ascertained if there was any casualty.

Security situation in north-west has overwhelmed me