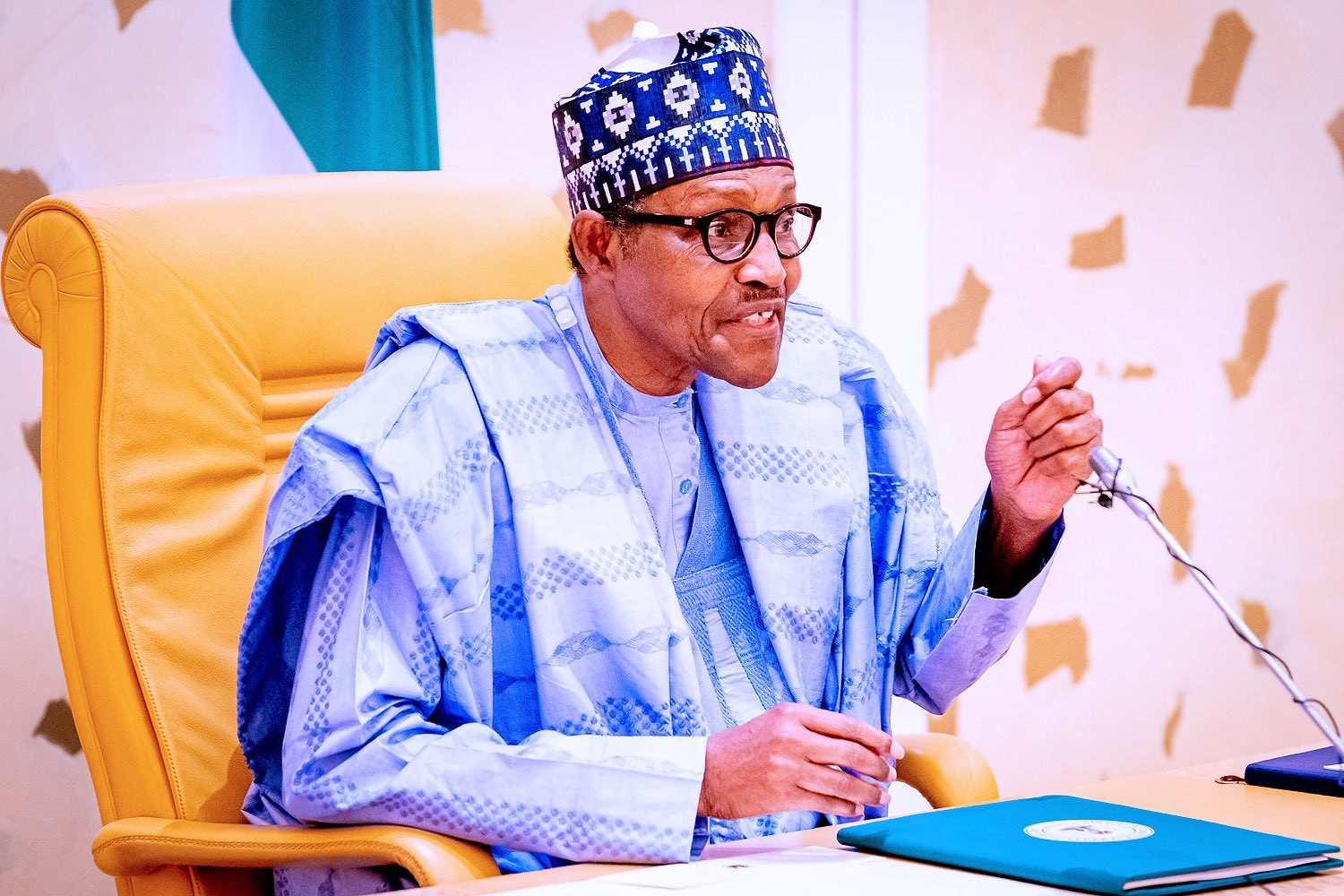 Governor Bello Matawalle who made the announcement on Thursday January 27, said the President who was scheduled to take off from Sokoto aboard helicopter, postponed the visit due to poor visibility.

Matawalle added that a new date for the President’s visit to the state would be announced later.

“Mr President has spoken to me and asked me to convey his apologies to the good people of the state. Mr President said he would reschedule the visit to the state next week and the fixed date would be communicated to us in due course.

“Some of the security chiefs are currently in Katsina but can’t fly to Zamfara for the same reason. Based on this, we are extending our apology to the good people of the state over the postponement for reason beyond our control. We thank Mr President for his love for the state.”