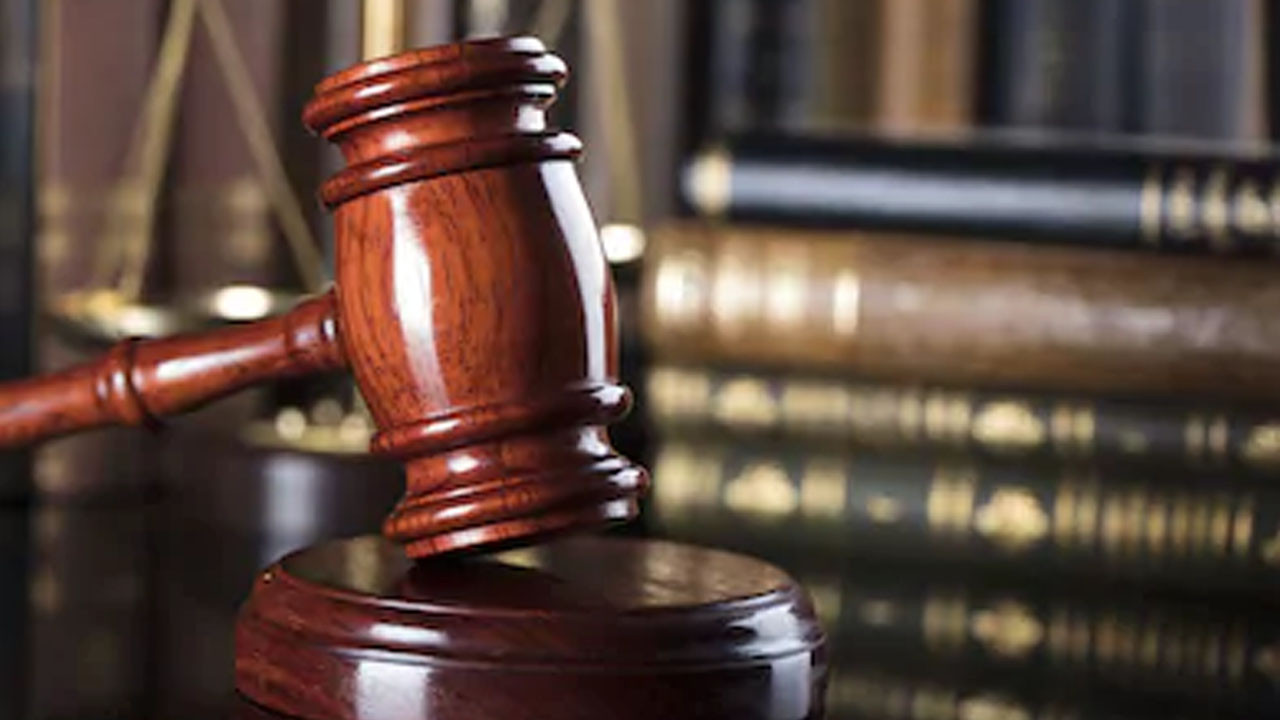 A  37 years old man, Adebamigbe Samuel has been sentenced to life imprisonment for raping a 13-year-old girl.

The charge against the man found guilty of rape, read “That you, Samuel Adebamigbe, on the 3rd day of November 2020 at Ado Ekiti, within the jurisdiction of the court did rape a 13-year-old girl, contrary to Section 31(2) of the Child’s Right Law, Cap. C7, Laws of Ekiti State, 2012.’’

Recounting how the incident occurred in a statement to the police, the minor disclosed that she was sent by her mother to deliver bread to the defendant on request. When she got there, he told her that he wanted to buy pepper soup around the Ajilosun area of Ado Ekiti, unknown to her, it was a hotel.

“He asked me to sit in a room till when the pepper soup will be ready, when he came back, he locked the door and had sexual intercourse with me twice. I shouted, but there was nobody to rescue me. He later gave me N1,500 and warned me not to tell anybody”.

After the girl told her mother of the incident, it was reported to the police, leading to his arrest.

The prosecutor, Kunle Adeyemo called five witnesses and tendered the statement of the victim, her birth certificate, medical report among others as exhibits during the trial.

The defendant through his lawyer, called in three witnesses during the trial.

Passing judgement on the case, Justice Lekan Ogunmoye said the prosecution proved its case beyond reasonable doubt. The Judge said;

‘‘The defendant willingly had sexual intercourse with the victim. The prosecution had therefore proved its case beyond reasonable doubt with the implication that the sole issue for determination is resolved in favour of the prosecution.

“The defendant is hereby convicted as charged. He is sentenced to life imprisonment.”