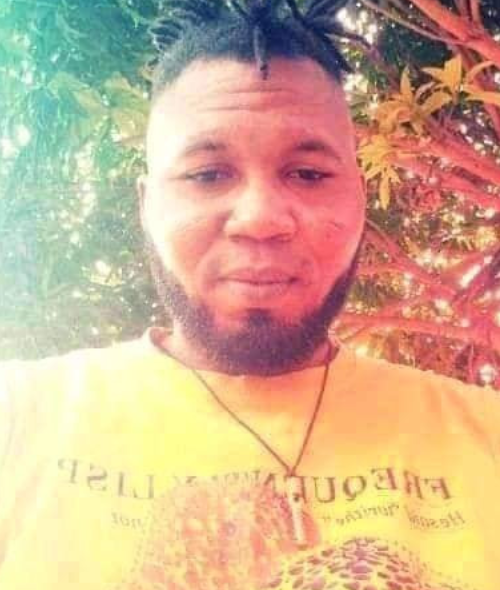 Man reportedly dies during sex romp with prostitute in Delta

A young man identified simply as Marshall, has reportedly died during sex romp with a woman suspected to be a commercial sex worker in Jesse, Idjere Kingdom, Ethiope West local government area of Delta State.

It was gathered that the deceased took the commercial sex worker to one of his friend’s house where they had sex and he died afterwards.

The commercial sex worker reportedly rushed the deceased to Sawbrade Hospital in Jesse, near Otortor House and absconded with his ATM Card and phone.

However, nobody including the friend in whose house the death occurred could identify the lady.