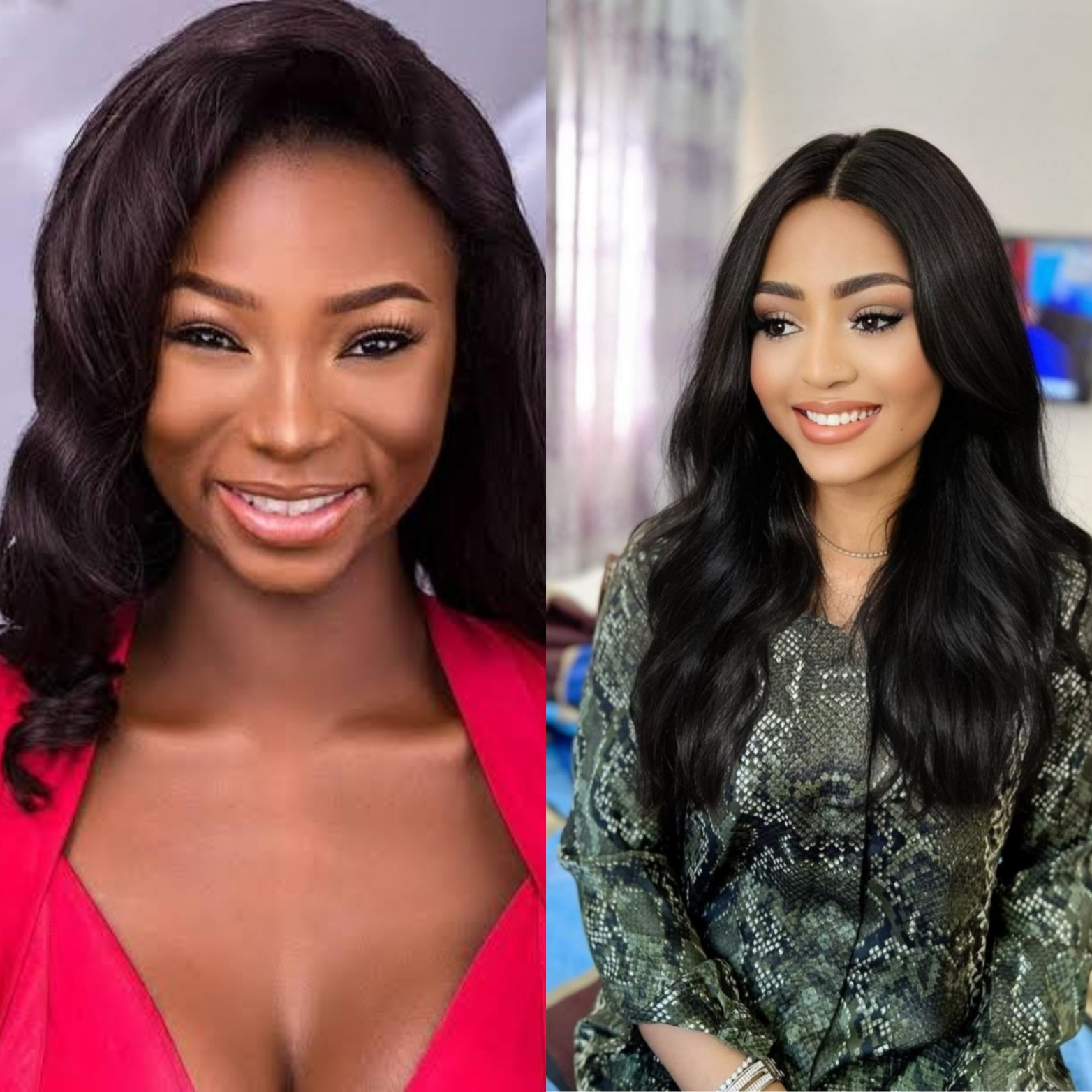 Regina Daniels has issued a statement addressing her dealings with Jaruma and what went wrong between them.

Regina explained that she and Jaruma had an agreement for her to advertise her products, which she did, but Jaruma then wanted her to go beyond their agreement by posting things which were “deceitful” on her page.

Regina said she disagreed and when there was a “major crisis” going on in her family, Jaruma took advantage of that to promote her products at the expense of the Nwoko family.

Regina is thought to be making reference to Jaruma’s post insinuating that Ned Nwoko’s marriage to his Moroccan wife ended because of the kayanmata (sex-enhancing product) Regina allegedly used on Ned.

Regina also shared chats where she blasted Jaruma for claiming her use of kayanmata on Ned caused the problem between him and his Moroccan wife.

Regina reiterated that she has never used any of Jaruma’s sex products.

Betrayal rarely comes from your enemies