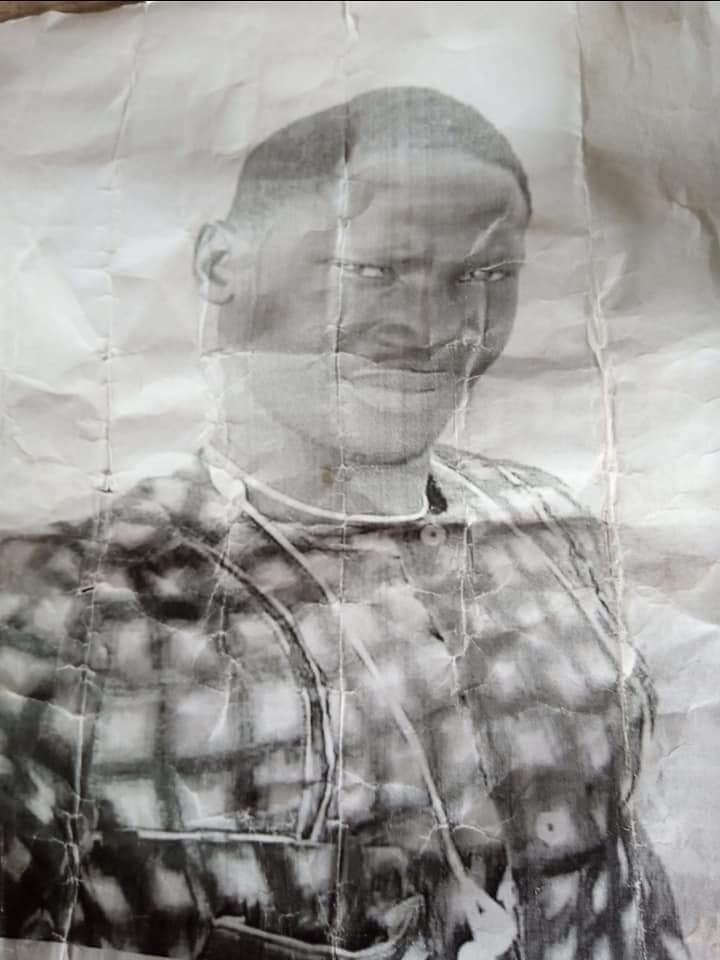 An assailant suspected to be a robber has killed an Okada rider identified as Ibrahim, before snatching his new motorcycle in Brass Local Government Area of Bayelsa state.

The corpse of the motorcycle operator was discovered with stab wounds on his neck around Okpoama beach on Wednesday, January 26.

According to one Henree from Brass community, the deceased was stabbed to death on January 23 by a passenger who boarded his motorcycle that fateful day.

He has since been buried according to Islamic rites.

“A passenger boarded his motorcycle  (okada) from twon brass to okpoama. Unfortunately there was no eye withness to give account of what happened and the killer made away with the new bike (okada)

, with stabs on his neck sides.

His corpse was abandoned few meters off the crime scene in a shallow water close to where his slippers and blood drops where found.

He was buried this afternoon at the brass cemetery.RIP commarade Ibrahim.