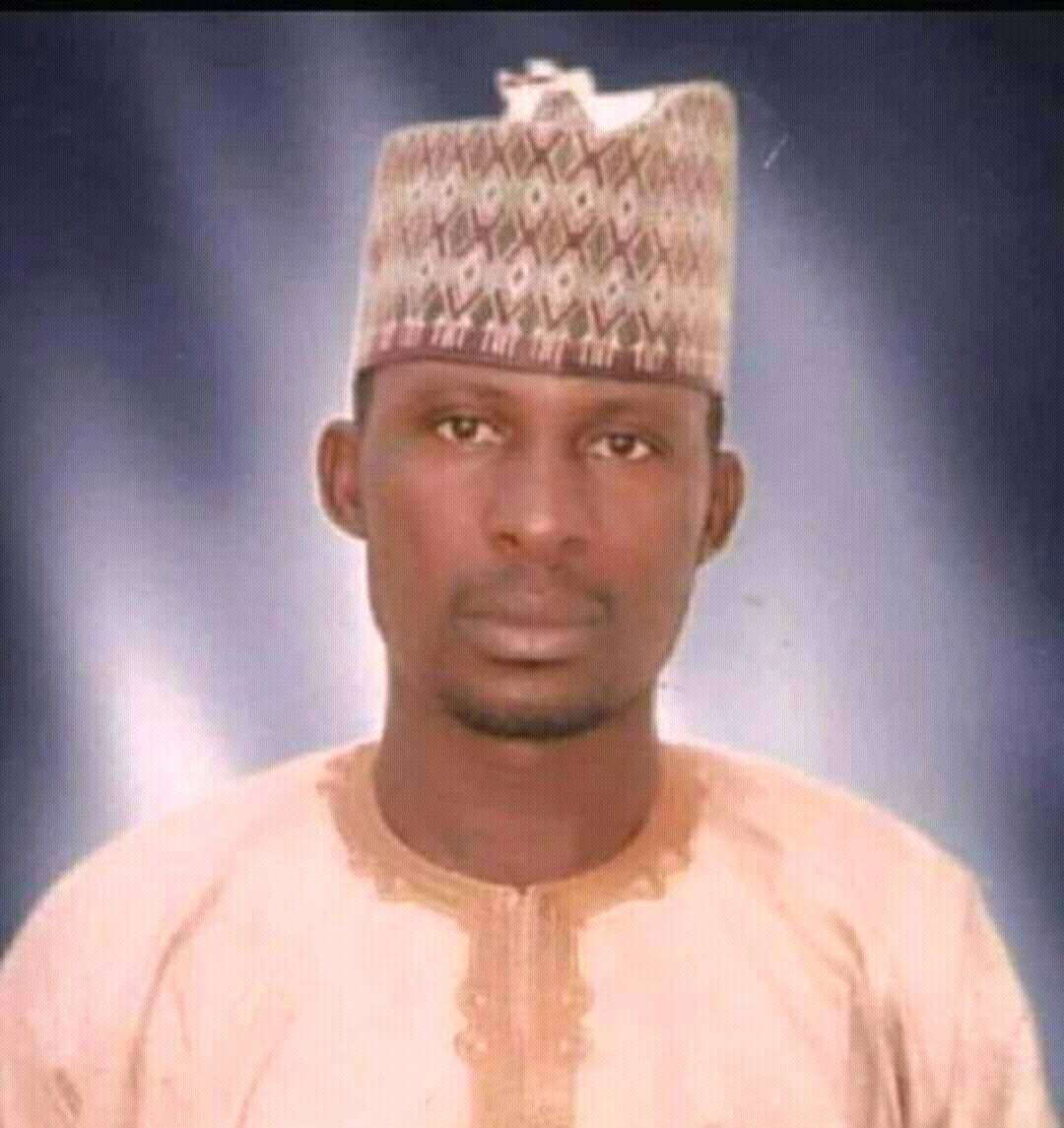 A final year student in the Department of Library and Information Science of the Bayero University Kano, has died.

The student identified as Babangida Ahmad, from Bauchi State, was said to have collapsed in his hostel in the early hours of Friday, January 28, while  preparing to go to mosque for morning prayer.

The Secretary, Information and Publication of the University, Bala Abdullahi, confirmed the incident statement on Friday January 28.

“The University management has contacted his parents about the incident and would be taken to his hometown for burial according to Islamic rites,” the statement read.

According to one of his colleagues, the late Babangida left the room at about 4:30 am where he suddenly slumped and was quickly rushed to the university clinic for medical attention. He was said to have been brought in dead (BID) to the clinic.

“Prior to his death, the deceased has been visiting Aminu Kano Teaching Hospital (AKTH) to see doctors on certain undisclosed ailment,

“According to hospital records, he had visited AKTH about seven times within the last one year, with his last visit on the 10th of January, 2022. His next appointment at the AKTH was on 7th February, 2022,”

“Meanwhile, the University management had taken the body to his hometown, Misau, Bauchi State for burial.

The Vice Chancellor, Prof. Sagir Adamu Abbas, has on behalf of the University Management condoled with the family and friends of the deceased and parayed Almighty Allah to grant him Jannatul Firdaus.

The late Babangida Ahmad was described as a very kind hearted, jovial and very friendly person who relate well with his colleagues.