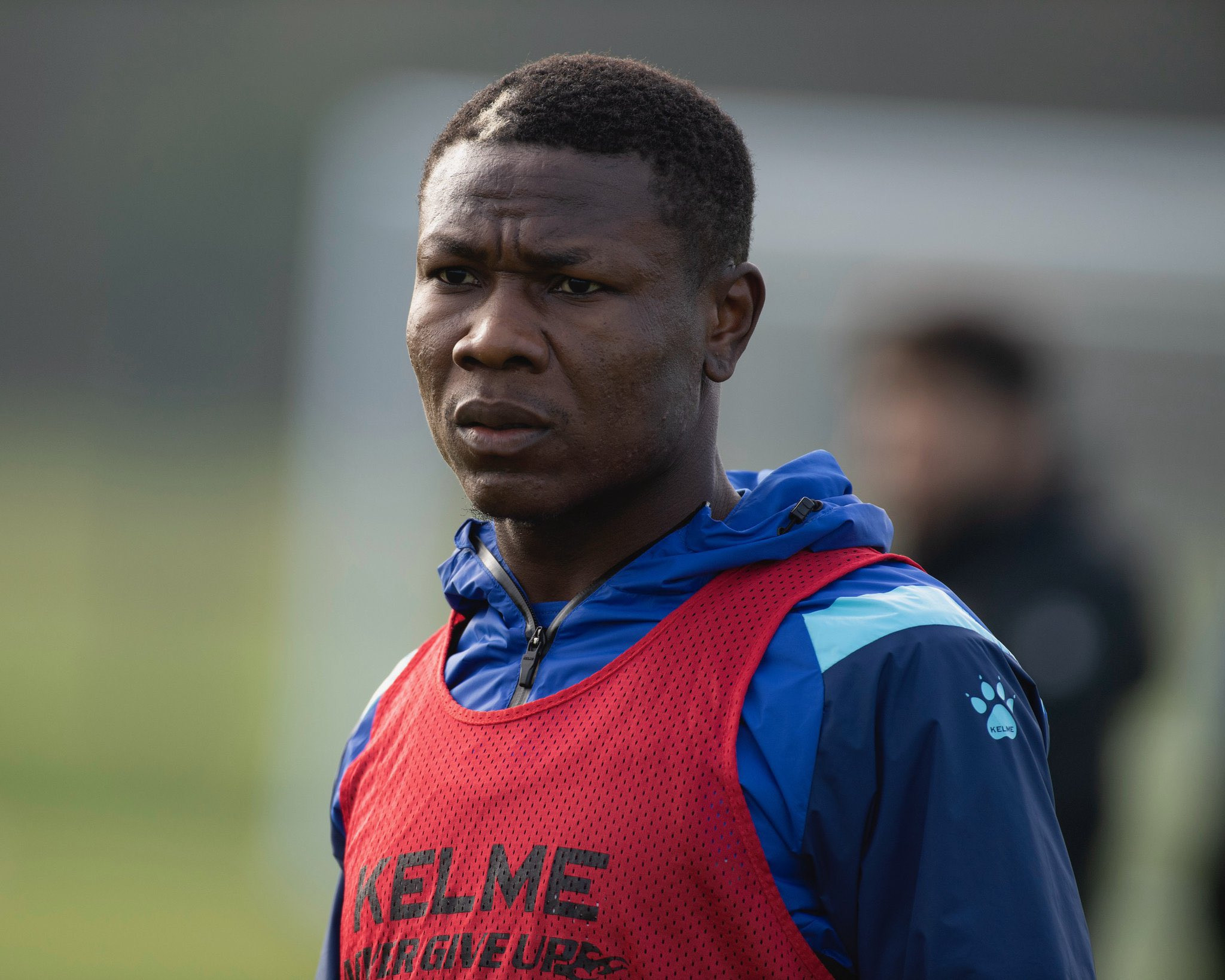 Football fans are questioning the age of Super Eagles footballer, Samuel Kalu, barely 48 hours after he joined the English Premier League side, Watford.

The relegation-threatened club announced the signing of the Nigerian winger on a three-and-half- year deal from Ligue 1 outfit Girondins Bordeaux on Wednesday night, January 26.

He joins Maduka Okoye, Emmanuel Dennis, William Troost-Ekong, Oghenekaro Etebo who are other Super Eagles players at the club.

After he was officially unveiled by the club, with his picture and that of their new manager Roy Hodgson, some football fans took to Twitter to question if he’s really the 24-year-old.