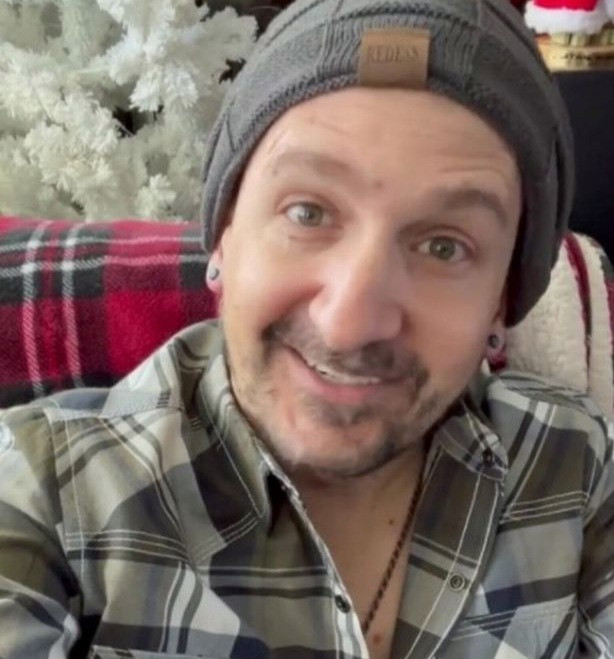 An American author has revealed that a family mix-up led him to be engaged to a cousin he didn’t know existed.

Jesse Stay said that he got engaged to his girlfriend and then decided to take up a family history class to get to know his roots.

During the class, he and his wife made the startling revelation that they shared an ancestor and were therefore related.

Taking to TikTok, Jesse shared his experience after a user accused everyone in Utah of looking the same and marrying their cousins.

He said: “Oh boy, storytime. It turns out my ex and I were third cousins, once removed.

“My ex and I were engaged and I ended up taking a family history class.

“I started looking over my genealogy and shared it with my fiancé and she recognised a name on there and I’m like: ‘Oh s**t’.

“We had the same common ancestor and we did the calculation that it made us third cousins, once removed, which meant her dad was my third cousin and our kids are technically our fourth cousins.”

“We actually have a picture of ourselves at our common ancestor’s grave at the Salt Lake cemetery.

“You can technically marry your third cousins, once removed, but I think there’s something too that we do kind of look alike around here.”