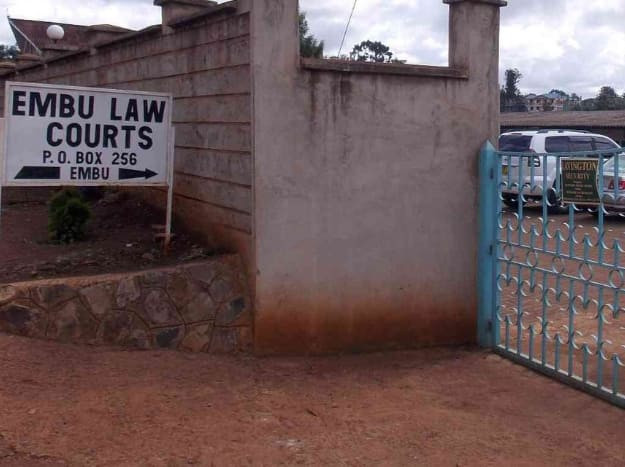 A man arraigned before Senior Magistrate Tony Kwambai, has been sentenced to 20 years in prison for sexually abusing his mentally challenged brother.

He was found guilty of the offence which he committed on April 3, 2020, in Njoguri village in Embu North, Kenya.

The complainant who testified through an intermediary who is his cousin due to his mental incapacity, accused his brother of sodomizing him in his room at their family home at around 10:00 pm on the day of the incident.

He said his mother heard him scream and came to his rescue, only to find the accused in the act. She immediately raised alarm attracting neighbours who responded promptly and freed the him.

The complainant was reportedly taken to Embu Level Five hospital where the doctor who examined and attended to him concluded that he had actually been sodomized.

While sentencing him, the magistrate said the offence called for a deterrent sentence, given that the complainant was a vulnerable person who was not in a position to consent or resist such advances.

“The action calls for a severe punishment so as to serve as a lesson to any possible potential perpetrators of such despicable acts in the community.”

The convict is also serving a three-year jail term for threatening to commit murder.

“Everyone is struggling, no one finds it easy in Nigeria”- Bisola laments