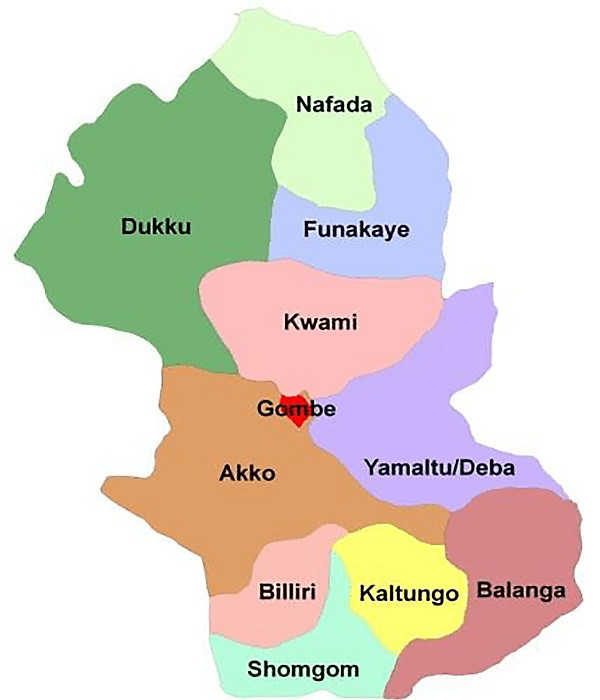 80 bags of unhealthy wheat have been confiscated by the National Agency for Food and Drug Administration and Control (NAFDAC) in Gombe state.

Agada further revealed that the owner of the wheat identified as 32-year-old Adamu Hassan, was selling them at a reduced price to the public for consumption.

“The public were already consuming insecticide treated wheat, this is something that supposed to be planted in the farm not for consumption.”

The NAFDAC state cordinator further revealed that the  Anchor Borrower Programme of the CBN was boldly written on the bags of wheat meant for farmers, but was however being sold to the public at a subsidised rate.

The suspect would be charged to the court at the end of investigation.

You will never see anywhere where God condemned polygamy