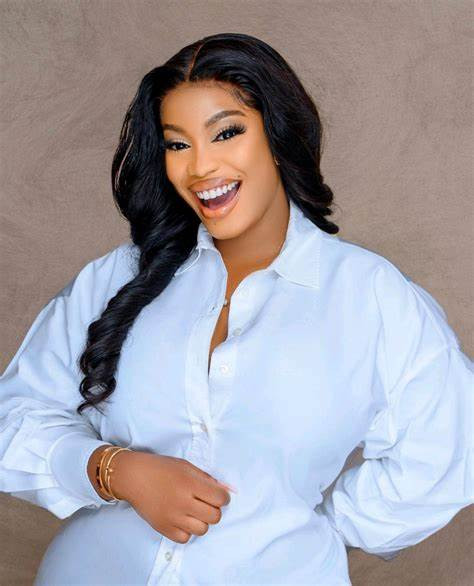 Remain lonely until your mind and spirit is ready

Actress Eriata Ese has taken to her Instastory to drop an advice addressed to lonely people.

In the lengthy post, the actress noted that loneliness can make people do what they might regret later.

Eriata further advised such people to remain lonely until their minds and spirit are ready as loneliness shouldn’t be the only reason to make a decision on romantic relationships.