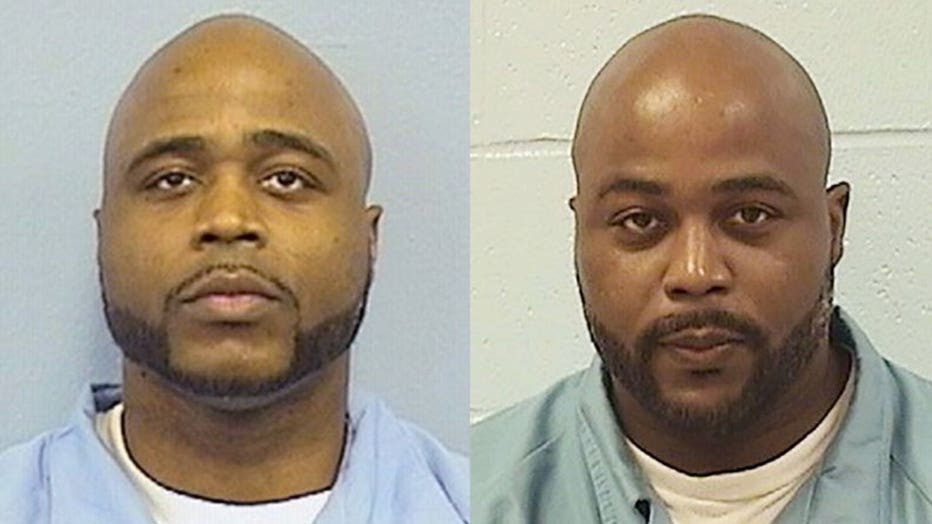 A man wrongly convicted of murder has been released from jail 20 years after his twin brother confessed to the crime.

Kevin Dugar, 44, was finally released from Cook County Jail, in Chicago, on Wednesday January 26, nine years after his twin brother Karl Smith, also 44, confessed to the gang-related 2003 slaying in a letter to Dugar in 2013.

“I have to get it off my chest before it kills me,” Smith wrote in a 2013 letter to his imprisoned brother, as he confessed to the crime. “So I’ll just come clean and pray you can forgive me.”

Despite the confession, a judge denied Dugar a retrial in 2018 as Smith admitted to the murder while serving a 99-year sentence for a 2008 home invasion.

Smith even signed a sworn statement and contacted Dugar’s lawyers, per his brother’s request, but Dugar was still denied a retrial or release.

Dugar’s attorney, Ron Safer, argued that a jury would determine a different outcome, given the new evidence to the case.

After Smith’s confession, prosecutors argued that Smith only came clean after he was convicted for his involvement in a 2008 home invasion and armed robbery that left a 6-year-old boy shot in the head. He was already serving a 99-year prison sentence for his participation.

Kevin Dugar is set to live in a residential transitional facility for 90 days as a condition of his release, according to reports from the Chicago Tribune. His attorney says he hopes his client’s case will not be retried.

“This case is in a very different situation than it was 20 years ago,” Safer told the Tribune. ‘Everybody knows much more about it.’