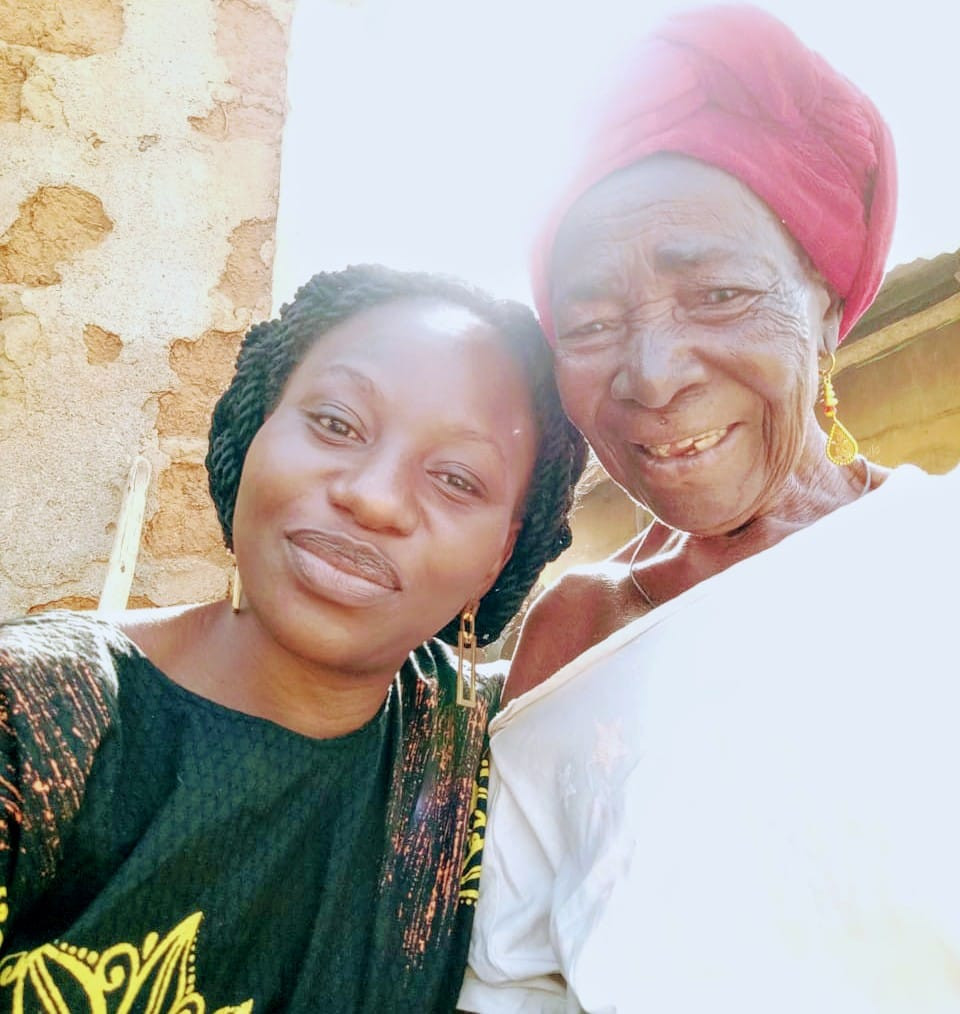 Eleven persons including an old woman have been confirmed dead and several other left with bullet wounds after bandits launched an attack on two communities of Kurmin Masara area of Zangon Kataf local government area in Kaduna State.

The State Commissioner for Internal Security and Home Affairs, Samuel Aruwan, who confirmed the incident said that over thirty houses and properties were burnt in the attack.

According to the commissioner, gunmen attacked Kurmin Masara and Zaman Dabo villages in the early hours of Sunday, January 30.

“Troops of the Nigerian Air Force Special Forces who responded to distress calls from the area also fell into an ambush as they mobilized to the scene of the attack,” he stated.

“The troops cleared the ambush and reached the general area, along with troops of Operation Safe Haven (OPSH).

“As of 4:30PM, eleven residents were confirmed killed, and some inflicted with gunshot injuries.

Aruwan said that the injured were evacuated for treatment. Search-and-rescue operations and pursuit of the attackers are in progress on different fronts.

Governor Nasir El-Rufa’i, who has been in touch with the security forces and is receiving hourly briefings, expressed sadness at this report of the latest in a series of attacks in the area.

He prayed for the repose of all those killed and conveyed his condolences to their families. He further wished the injured a speedy recovery.

Meanwhile, a villager said the attackers stormed the community and raided house to house unleashing mayhem.

“As l am talking to you, we are yet to ascertain the actual number of those killed and those injured by the attackers until we go round the community that is when we will know who and who is around and those actually killed but so far I can confirm about sixteen dead bodies”

“During the attack I find somewhere to hide myself, I tried calling the security but there was no response

“On their way, the shot the two women with the boy and the other two women behind ran and hide themselves. From Zamaru Kataf to Bakin Kogi, once it is 6:30pm no vehicle can pass there

“This early morning (Sunday), when we discovered the people killed at Kurmin Masara and Zaman Dabo and almost 40 houses where burnt, most of those killed were burnt in their houses as the people were fast asleep as at the time the gunmen came to the community,” he explained

“Peoples houses, properties and food stuffs that were burnt to ashes is unquantifiable presently, we pray this continued attack and killings will come to an end because innocent people are just be killed with reckless abandon,” he said.

One Danjuma Enoch shared a photo of the old woman identified as Mama Fide, who was burnt alive during the attack

Here is ‘Mama Fide’ as fondly called and referred to. Mama is our surviving grandmother and great grandmother to many of our younger ones.

There was an attack yesterday night in Kurmin-masara area, an area attacked numerous times. Grand ma who is in Atakmawai couldn’t join in running when the attack took place; mama stayed back in her hut which served as her last save haven.

Mama was burnt alive! We only have memories of mama left with us while we only imagine how horrible it was for Mama to breathe her last this way after living long into her old age. Painful and sad! Mama’s blood will rise and speak against her killers and their sponsors.

Comfort and peace to all we the Auta’s.

The attached picture was taken yesterday on a visit to Mama by Blessing Gimbia Auta . Few hours afterwards, it will be referred to as the last moments shared with a goodbye smile.