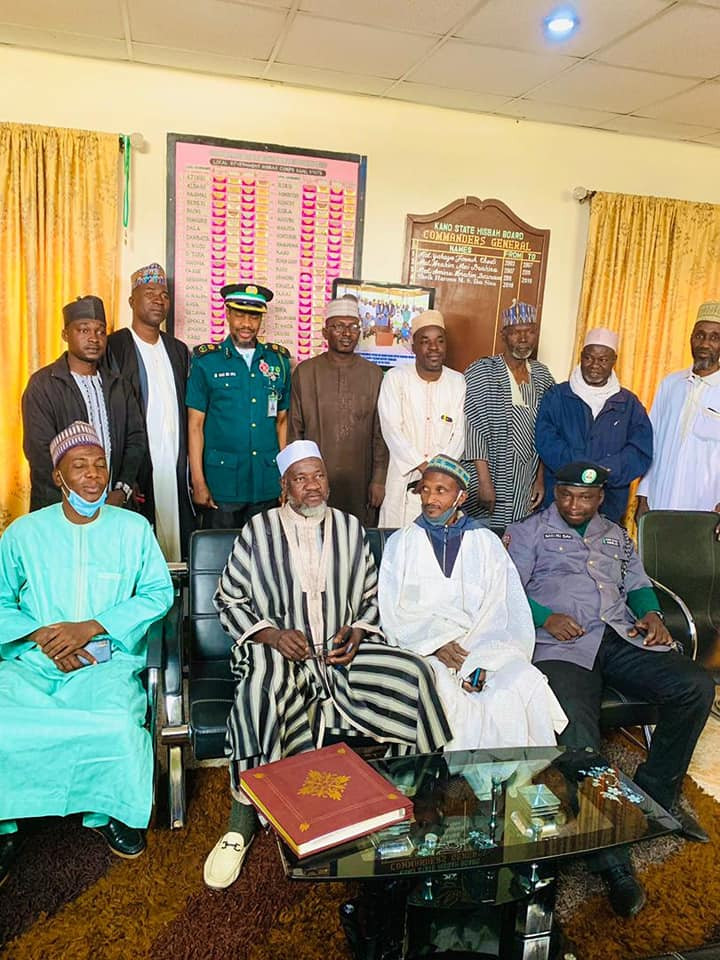 Kano Hisbah holds meeting with National Association of Tailors, insists ban on use of mannequins remains except ones ‘without heads’

The Kano State Hisbah Board has insisted that its ban on the use of mannequins in tailors’ shops and boutiques across the state stands.

Recall that the board had in June 2021 announced a ban on the use of mannequins to display clothes by tailors, supermarkets and boutique owners in the state.

The agency also warned that it would start raiding such places to remove them, describing the use of the mannequins for advert purposes as idolatry.

The Commander-General of the board, Harun Ibn Sina, who announced the ban in the state, said the use of mannequins contravened the provision of Islamic injunctions.

During a meeting with the National Association of Tailors, Kano state chapter on Thursday, Hisbah reiterated the ban.

In a statement by the information unit of the agency, which was made available to newsmen on Friday, January 28, the board said mannequins without heads are exempted from the ban.

“The Kano State Hisbah Board, in accordance with the Act that established it in 2001 (as amended in 2003), has banned the use of any mannequin that resembles human body, male or female,” the statement read.

“However, tailors can use mannequins without heads on them, that one is allowed. This is part of the major issues we discussed with the tailors during our meeting with them.”

Sina then called on tailors in the state to ensure compliance with the directive to avoid clamping down on them, as well as to sanitise their businesses.