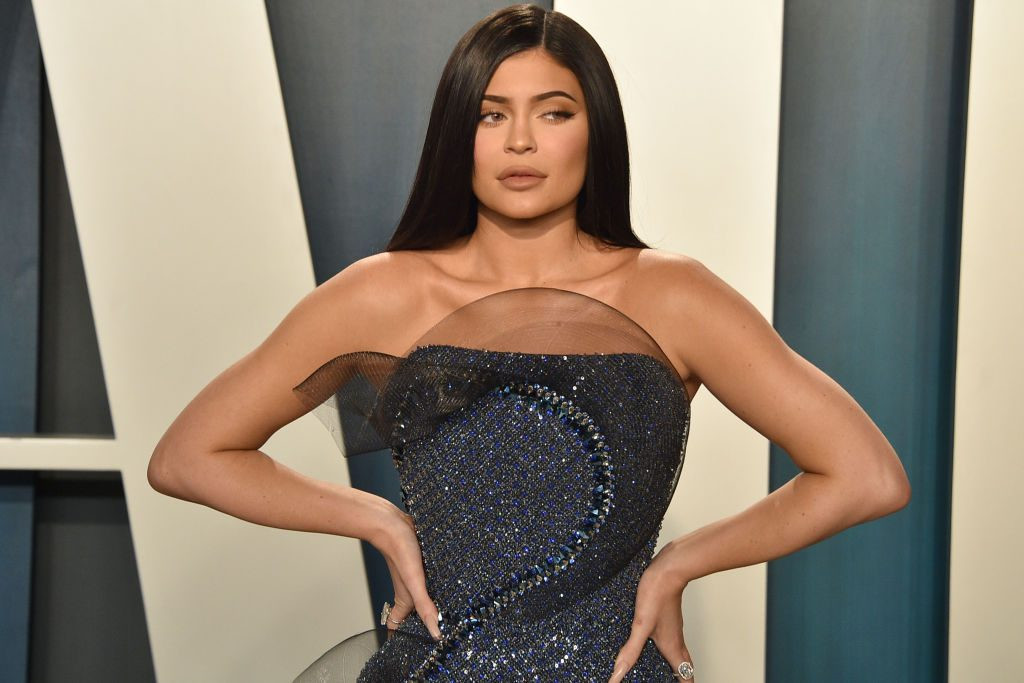 A fan who is obsessed and has been stalking reality show star, Kylie Jenner has been arrested again.

The man identified as Jrue Mesgan, was arrested last month for showing up at Kylie’s place and violating a restraining order. He was busted again after entering a home close to Kylie’s place in Beverly Hills last week.

Cops told TMZ that Mesgan was arrested for burglary and taken to jail. It was also noted that burglary not only requires unlawful entry, but also an intent to steal or commit some other felony.  Cops aren’t saying if Mesgan had such an intent.

Mesgan has been struck with 11 misdemeanors, including trespassing and violation of a court order.

I didn’t penetrate my step-daughter, I only brushed the tip – Man confesses on live radio program (video)