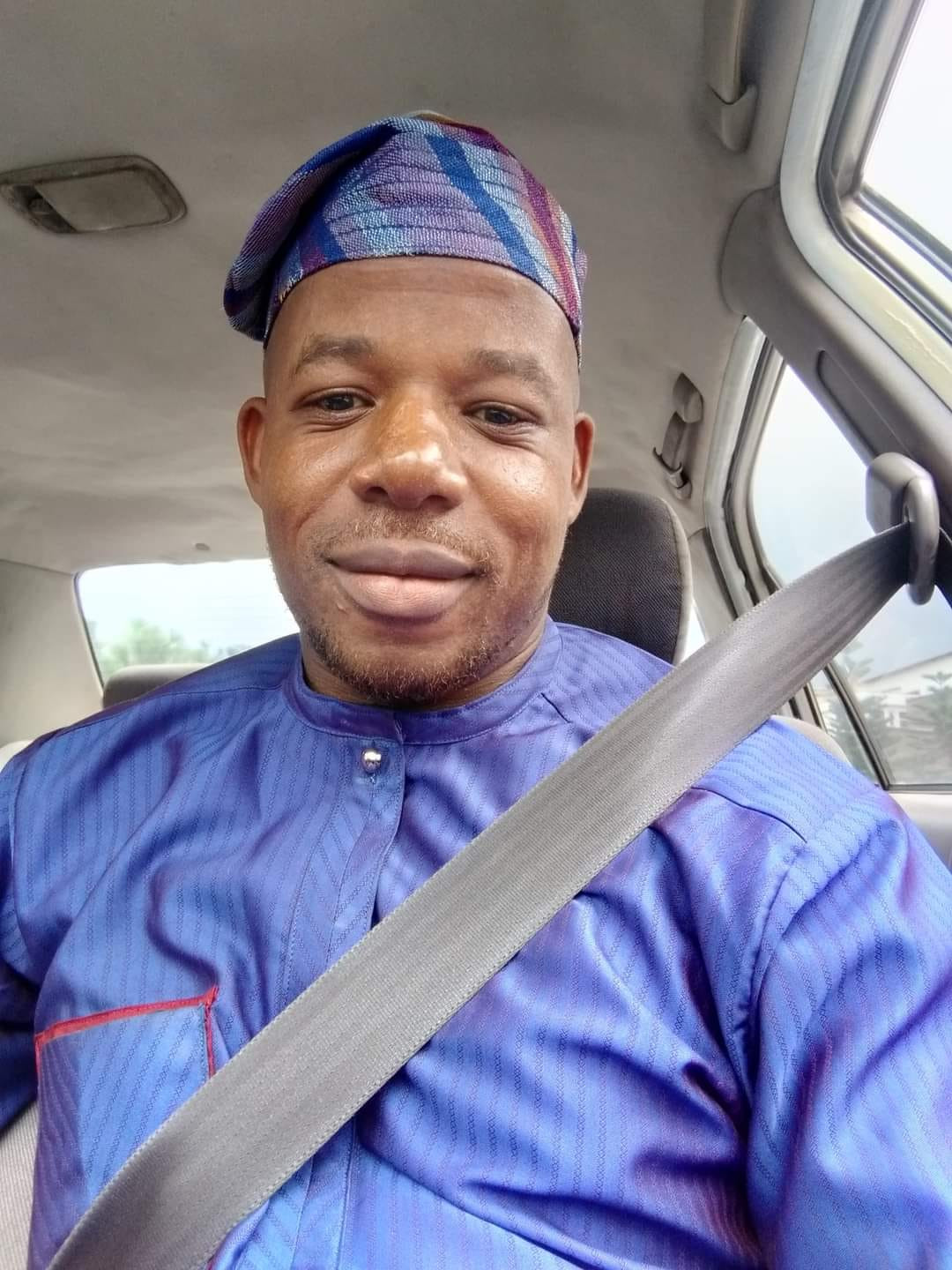 Spokesperson of the command, ASP Ramhan Nansel, in a statement on Saturday January 28, said the victim was rescued at Angwan Maigini village after a gun duel with the kidnappers.

He said operatives, after overpowering the kidnappers, recovered one (1) AK 47 Riffle with an empty magazine.

“On 25/1/2022 at about 2150hrs, a distress call was received that unidentified gunmen blocked the road at Kurmin Shinkafa along Akwanga-Keffi expressway and abducted one Hon. Anthony Duke Effiom, a former councillor in Calabar South Local Government Area of Cross River state,” the PPRO stated.

“Upon receipt of the information, the Commissioner of Police, CP Adesina Soyemi deployed Police operatives attached to Garaku Division, all the tactical teams of the Command in conjunction with operatives of the Inspector General of Police, Intelligence Response Team to go after the Kidnappers.

“Consequently, on 29/1/2022 at about 0100hrs, the operatives trailed the abductors to their hideout at Angwan Maigini Village, where a gun duel ensued; succumbing to the superior fire power, the hoodlums escaped into the forest in different directions with varying degrees of injuries and the victim was rescued unhurt by the Police; a thorough search was conducted at the scene where one AK-47 riffle and one empty magazine were recovered as exhibit,” he added.

The Commissioner Police, CP Adesina Soyemi has applauded operatives for a job well done and praised their pragmatic display of gallantry.

He however, warned all criminals to flee Nasarawa State or meet their waterloo.

2023: Tinubu and Osinbajo will fight each other – Primate Ayodele

If we show you the way, shey you go fit do am?