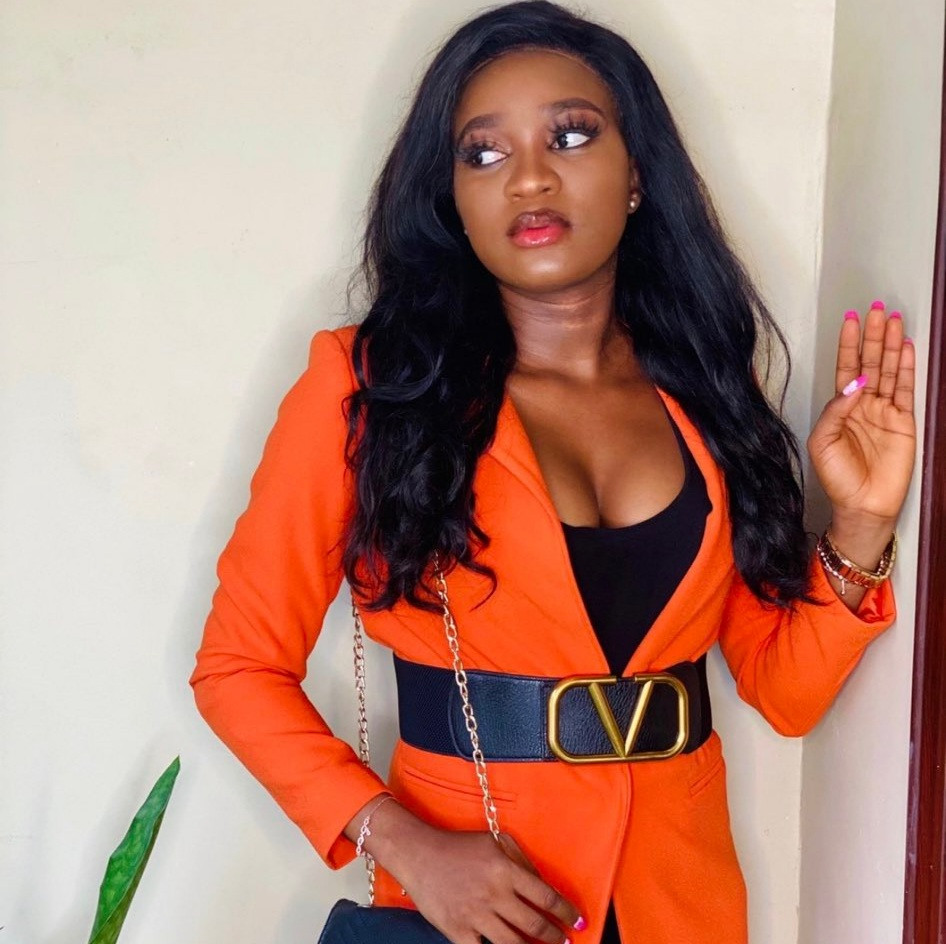 Thelma Belema has recounted her experience as a child growing up in an abusive relative’s home.

She said she was living with a relative and her husband and the couple used to flog her for no reason.

She  alleed that the woman once spat into her mouth after flogging her.

She was eventually removed from the abusive environment after a concerned kinsman informed her mother of what she was going through.

The couple died of HIV not long after Thelma left their home, the reality star revealed

Read her story below.

Keep your life with Jesus, my life belongs to the “God of creation” and my own river