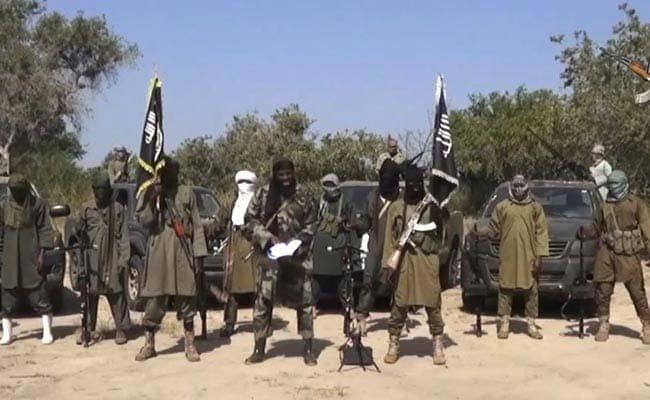 Four girls who were abducted by Boko Haram from Kautikari village in Chibok Local Government Area, Borno State, have regained their freedom.

Recall that 24 people were abducted during an attack on January 14, 2022, in surrounding towns and villages within the Chibok Local Government Area.

Daily Independent reports that the four girls who were abducted during the January 14th attack regained their freedom on Sunday, January 31.

“Your video is an insult to Kenyan girls” – OAP, Black Cinderella slams Portable over video of him turning down a ‘hookup’ proposal in Kenya