Comedian, Bae U reacts after being accused of demanding sex from ladies before featuring them in his skits (video)

Popular Instagram skit maker, Adebayo Ridwan, better known as Bae U, has reacted after he was called out for allegedly demanding sex from ladies before featuring them in his skits.

The comedian is currently trending on Twitter, with over 10,000 tweets in the last 24 hours, after some ladies who claimed to be his victims spoke up with receipt of their chat with the him.

Another lady also took to Twitter to narrate how Bae U caused a huge fight between her and her ex-boyfriend after he ‘lured’ her into having sex with him.

Reacting to these allegations in a video he shared on his official Instagram page, Bae U said he has been heartbroken and weak since the incident. He noted that he had received every stone thrown at him and blamed himself for the scandal.

Sharing the video, he wrote, “I have Learnt, I am Learning and I will do Better …. Nevertheless , I say Alhamdulilahi 🙏”. 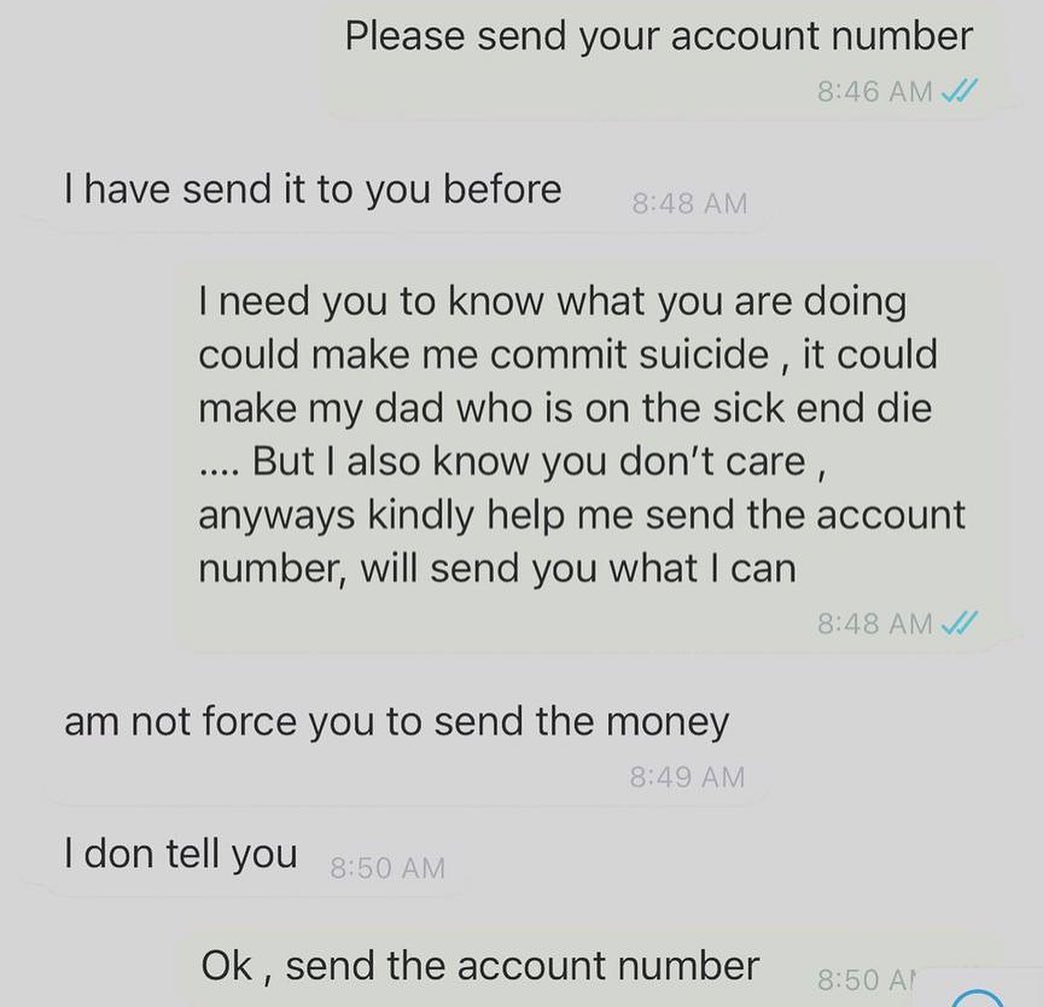 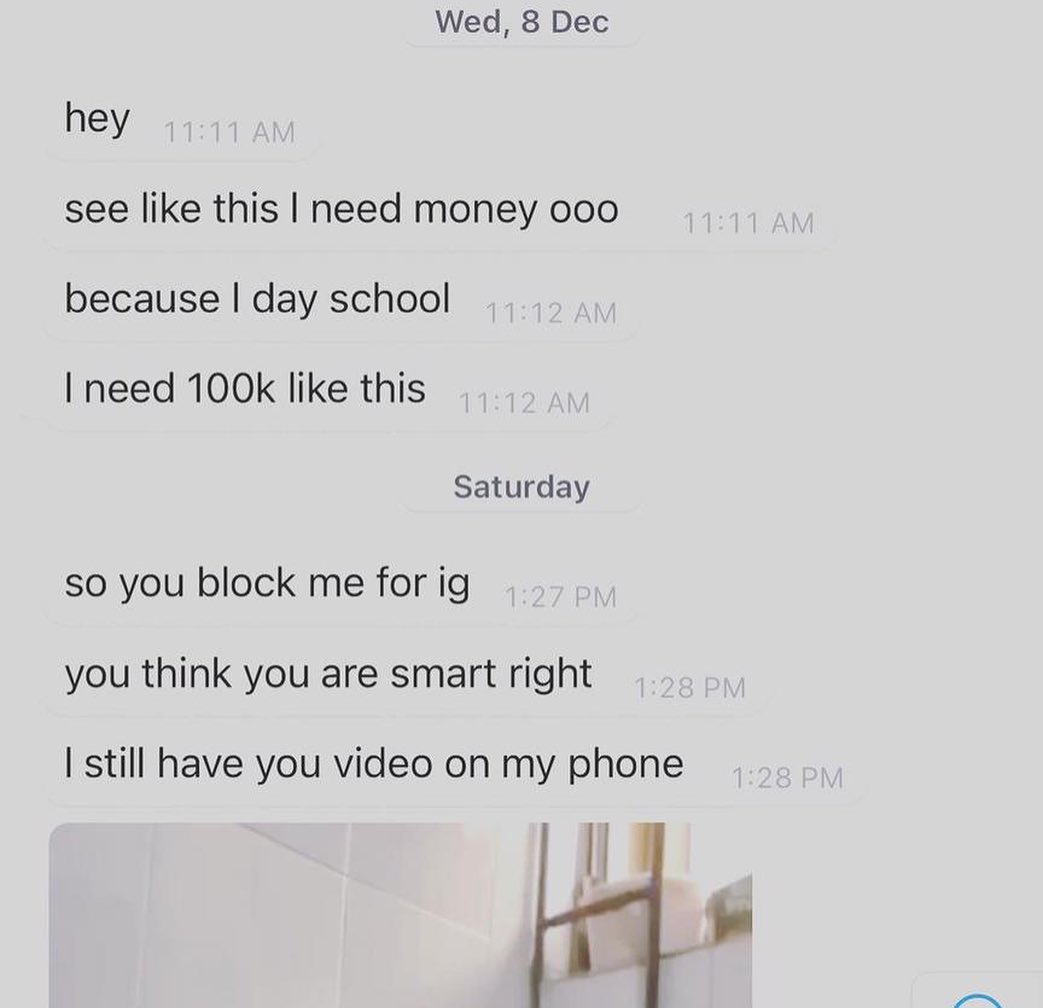 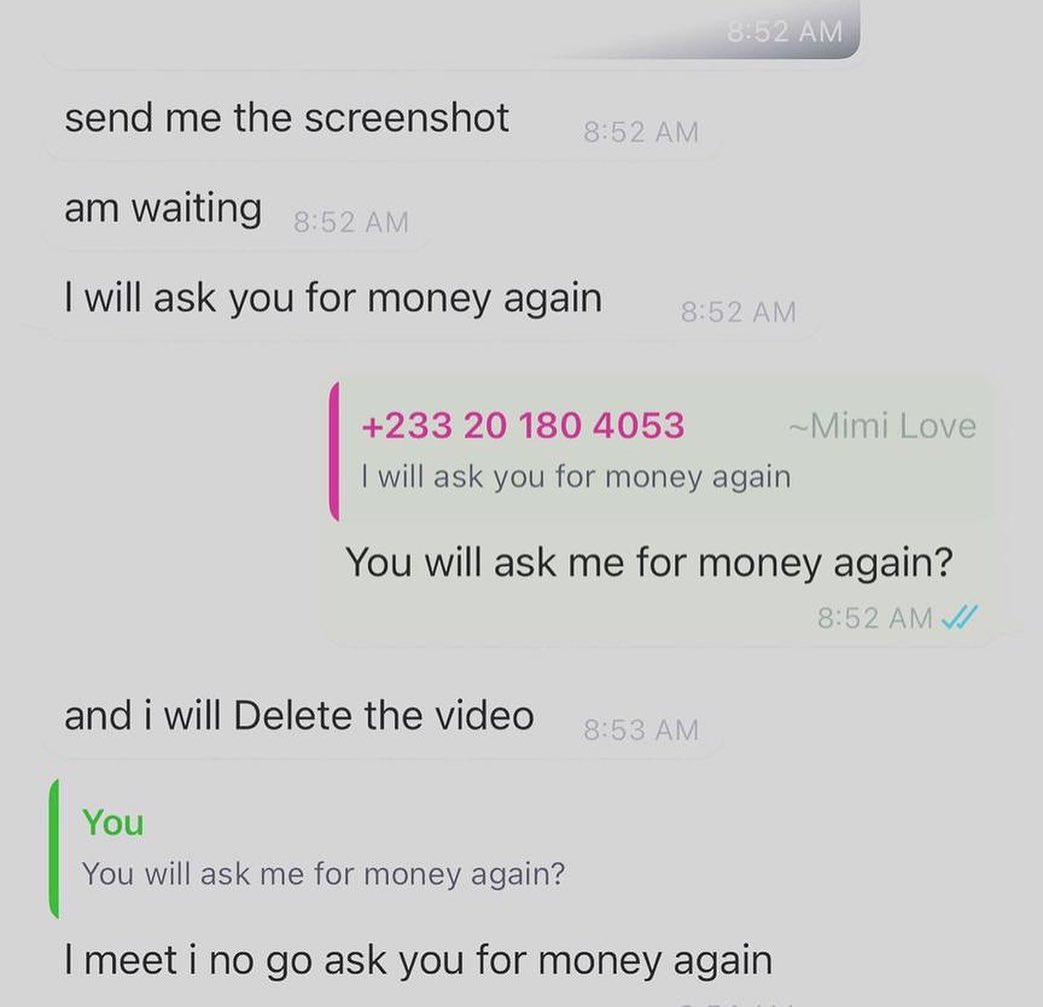 Feminism is toxic. I don’t want to be part of that – Nollywood actress, Bimbo Akintola

‘We had s3x’ Skit Maker Isbae U, breaks silence on alleged sex for skit scandal