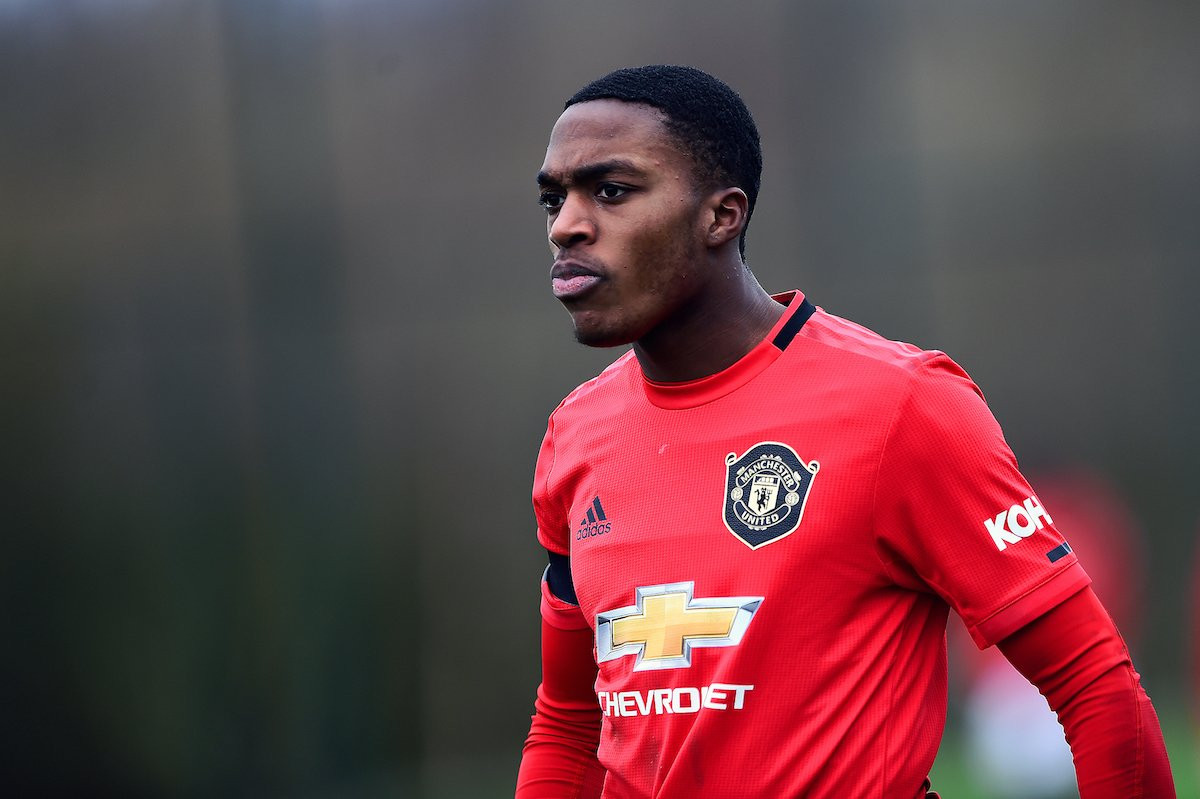 The deal for the 19-year-old is likely to be a loan with obligation for the Republic of Ireland youth international who is down for a medical today.

Sotona was regarded as one of the fastest players at Manchester United’s academy during his time with the Red Devils, and has impressed Brentford staff during a recent spell training with the club.

He will link up with former United academy teammate Max Haygarth who joined Brentford last year after a trial.

The young footballer scored four goals and recorded two assists in 15 U18 Premier League appearances for Man United in the 2019-20 season. He then joined Ligue 1 outfit Nice from in September 2020.

Sotona, who was born in Ireland to Nigerian parents, has represented the Republic of Ireland up to the U16 level. He is still eligible to play for Nigeria.

“Keep your life with Jesus, my life belongs to the “God of creation” and my own river” – Nigerian Water Priestess tells Christian woman telling her to go ‘give her life to Jesus’ (Video)