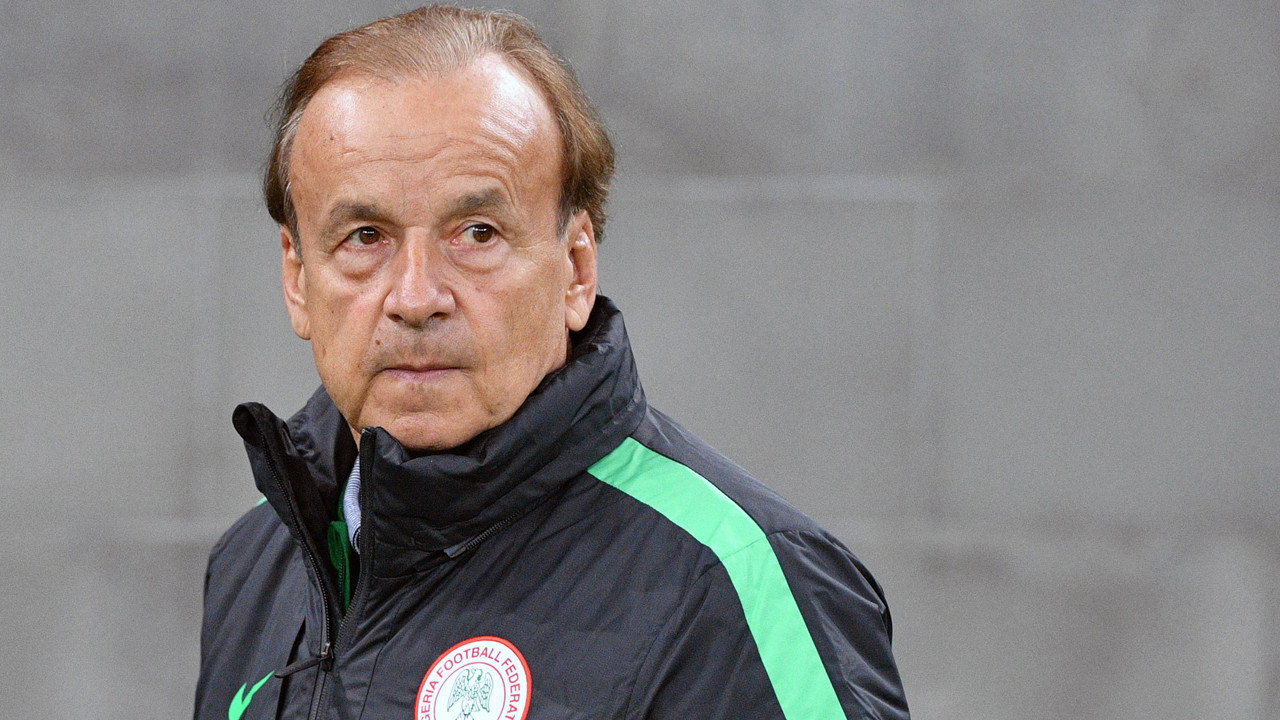 Former Super Eagles coach, Gernot Rohr has been linked with the vacant coaching job of Ghana’s senior national team ahead of World Cup playoffs with Nigeria.

The 68-year-old German coach has been out of a job since he parted ways with the Nigeria Football Federation last December before the 2021 AFCON in Cameroon.

Gernot is currently one of the favourites to replace Milovan Rajevac, who was recently sacked by the Ghana Football Association following the Black Stars suffered a disastrous outing at the ongoing 2021 Africa Cup of Nations in Cameroon.

Ghana crashed out of the tournament in the group stage after they finished bottom of Group F with just one point.

Rohr, who qualified the Eagles for the AFCON and the World Cup play-offs, says he is ready to return to management but hasn’t made a decision yet on which offer to consider.

The Franco-German told PUNCH Sports Extra: “I haven’t taken any decision yet at the moment but I will consider all the proposals I have received.”

“I will consider a new job if it is in the right direction.”

When asked if Ghana were among the proposals he was studying he replied, “I won’t comment on that.”

A close source to Rohr had revealed that he is very much open to leading Ghana’s national team ahead of the World Cup playoffs in March.

“Rohr is very much open to the Ghana job,” the source told ghanaweb.com.

“Ghana football has great potential and his experience of the African game will help him steer the team in the right direction.

“His knowledge of African football is deep especially with West African teams. Besides Nigeria, he also handled Burkina Faso and Niger. Rohr also had a stint with Gabon in 2017. He has the quality to handle the Black Stars.

Ghana and Nigeria will battle for a slot at the Qatar 2022 World Cup in March.

Your video is an insult to Kenyan girls. You should pay the girl you recorded without her consent