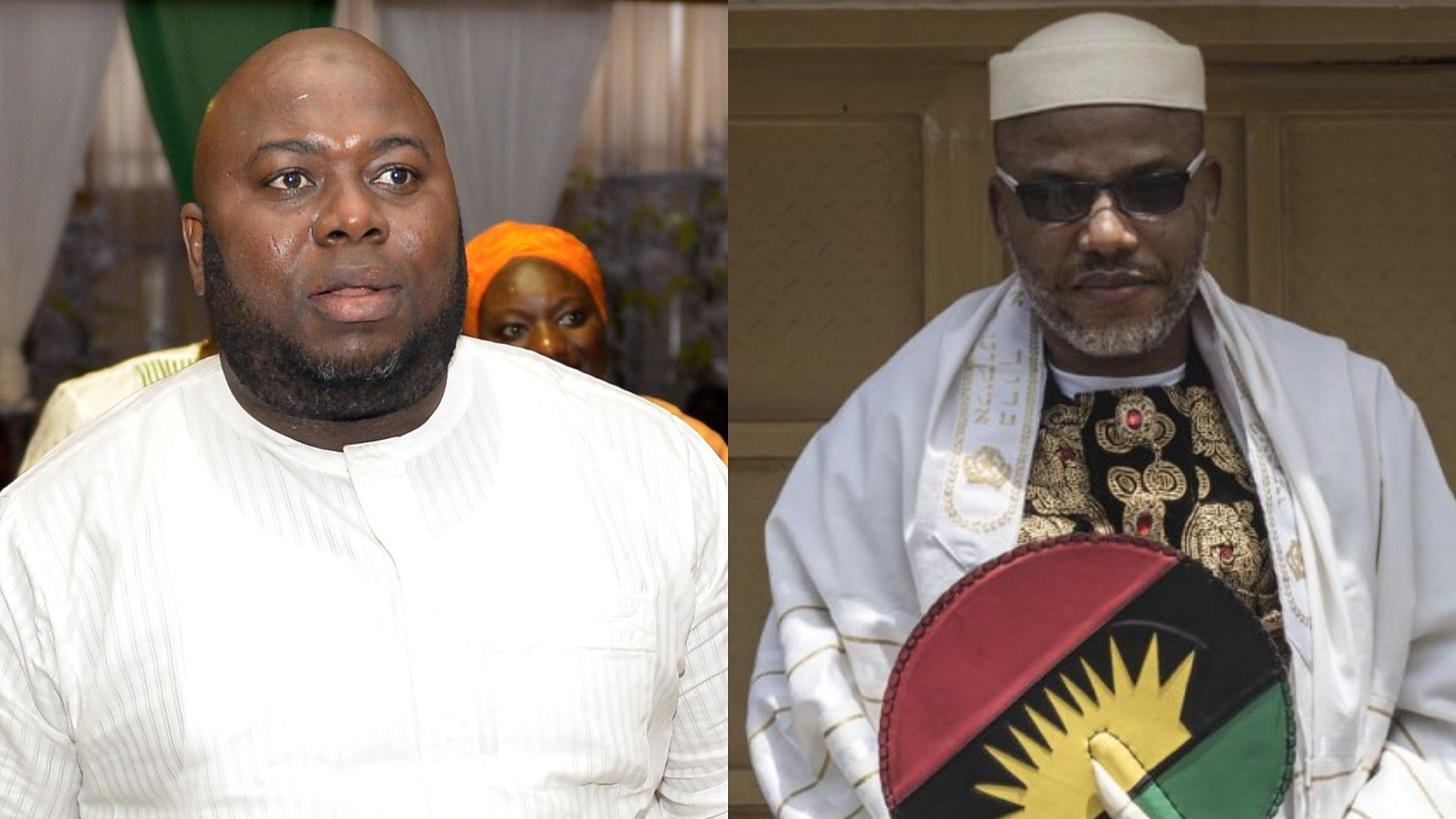 IPOB is worse than a terrorist organization. South-east residents obey sit-at-home order over fear of being killed

Asari Dokubo, leader of the Niger Delta Peoples Salvation Force (NDPSF) has said that south-east residents obey the sit-at-home order issued by the Indigenous People of Biafra (IPOB), out of fear of being killed.

Speaking during a Facebook live session on Sunday January 30, Dokubo accused Nnamdi Kanu, leader of IPOB, of causing the closure of schools and businesses in the south-east, and wreaking havoc in the region.

“IPOB is worse than a terrorist organisation. It is a satanic movement. They tell them to eat the flesh of human beings, and they eat it. If people sit at home, it is that they are afraid of you people. It is not because you people are powerful. They don’t know you people are nothing.

“People are afraid of being killed that’s why they’ve continued to sit at home, not because they love Nnamdi Kanu. Why is there no sit-at-home in Port Harcourt, Calabar, Uyo? It is because the government of these places are saying ‘don’t ever come here’.

“Very soon, Igbos will come out and say ‘it is okay; our old women are starving; they can’t go to the farm, markets’. At Onitsha market, people are afraid of doing businesses because they are scared of being killed.”

The former militant leader also denied being involved in the process that led to Kanu’s extradition.

“You accused me of betrayal. I am not a member of your organisation. We are enemies. What do enemies do? They fight and kill each other until there’s a platform for reconciliation.”

“People will kill to get ‘Dorime’ treatment in clubs”- Noble Igwe

Bae U caused a big fight between me and my ex then after he ‘lured’ me into having sxx with him. – Nigerian Lady.