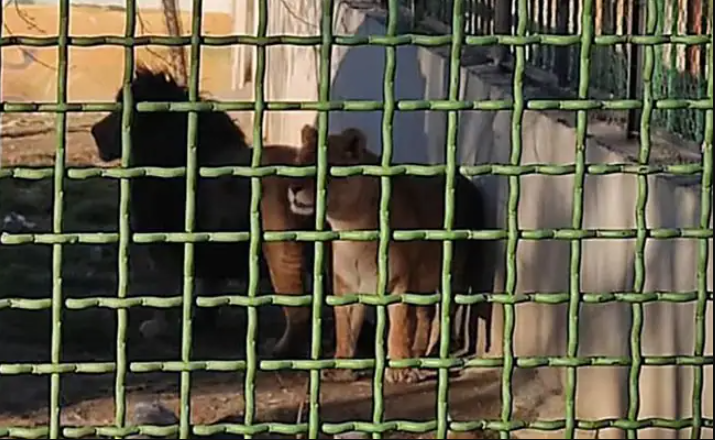 A lioness in an Iranian zoo reportedly attacked and killed a keeper and escaped with a mate before the pair was captured again.

“The lioness, which has been in the zoo for several years, managed to open a door of the cage, get out and then attack the 40-year-old guard who had just brought food to the pair of felines,” a zoo employee told state broadcaster IRIB on Monday.

He said “the two animals managed to escape” on Sunday from their cage in the zoo in the city of Arak, Markazi province, about 200 kilometres (125 miles) southwest of Tehran.

“Immediately after the incident, security forces took control of the zoo”, Amir Hadi, the governor of the province was quoted as saying by state news agency IRNA.

He added that “efforts to capture the two felines alive have been successful”.

Singer, Rihanna is pregnant with her and lover, A$AP Rocky’s first child