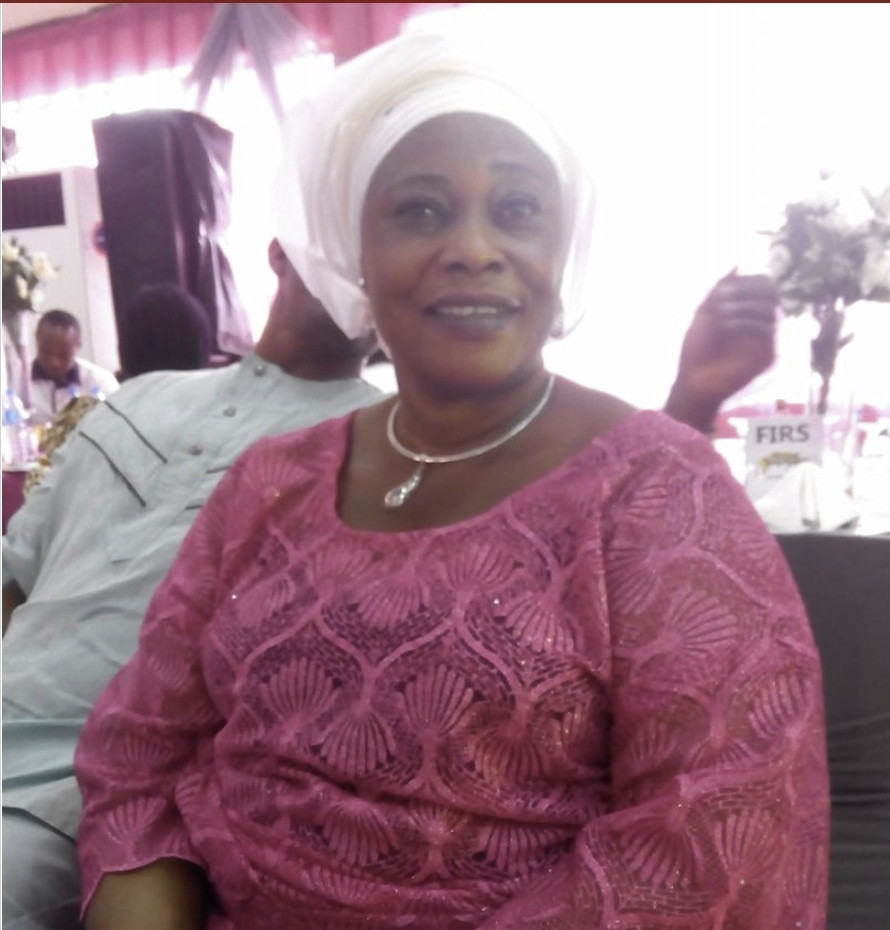 Late Adefila was said to be on her way to work in the early hours of Friday, January, 28, 2022 when she was accosted by the heavily armed assailants, opposite Awalu group of schools, Powerline Area in Laketu, Ikorodu.

According to passersby, a voice was heard among the armed men saying, “that’s her, that’s her” and immediately they attacked her and subsequently hacked her to death on the spot with an axe, cutlass, and a knife.

Although some good Samaritans still tried to take her to the hospital with the hope that she could survive the mindless mutilation, unfortunately, she had lost a lot of blood, having suffered heavy cuts on every part of her body including her head and spine.

The family of lthe deceased has called on the police and relevant authorities to see that investigation is speedily done to get to the bottom of the murder of their daughter.

Speaking on behalf of the family, Alaba Jobi said, “What made the crime even more shocking and heartbreaking was that she was to attend a party that same day in the office which was organised to honour her having been promoted to a new level in her office.

“Many have been asking the question that, ‘what could have propelled this vicious and gruesome murder?’”

“Another surprise was that none of her personal belongings were stolen, neither were any of her body parts missing.

“Police urgently need to swing into action to smoke out those behind this heinous act. The mother of five should not die in vain. The husband too, Mr Adefila, wants justice,” noting that Ikorodu, which was once a peaceful area was now marred with an array of criminal activities which is fast becoming almost a permanent feature in the area.

He added, “All relevant stakeholders should support Lagos Police command in unravelling the mysteries behind the security challenges confronting Ikorodu, especially the death of Mrs Ibironke Oluremi Adefila.”

Spokesperson of the state police command, Adekunle Ajisebutu, who confirmed the incident said that the police in the state are ” working assiduously to arrest the perpetrators.”

He also stated that the state commissioner of police, Abiodun Alabi, had directed a thorough investigation into the incident.