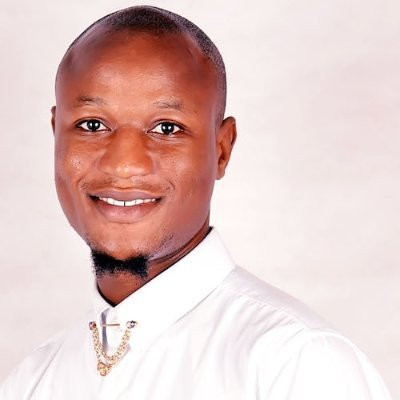 A Nigerian man, Adebowale Daniel, has accused men of the Morogbo police division in Lagos state of physically assaulting him for selling off his condemned gadget to scavengers.

Adebowale said he was about to leave when he was accosted by the police officers who he claimed landed him several slaps before whisking off to their office where they informed him that he sold an item without tendering the receipt.

Read his tweets below

Man chopped off his own pen!s with scissors after using cannabis